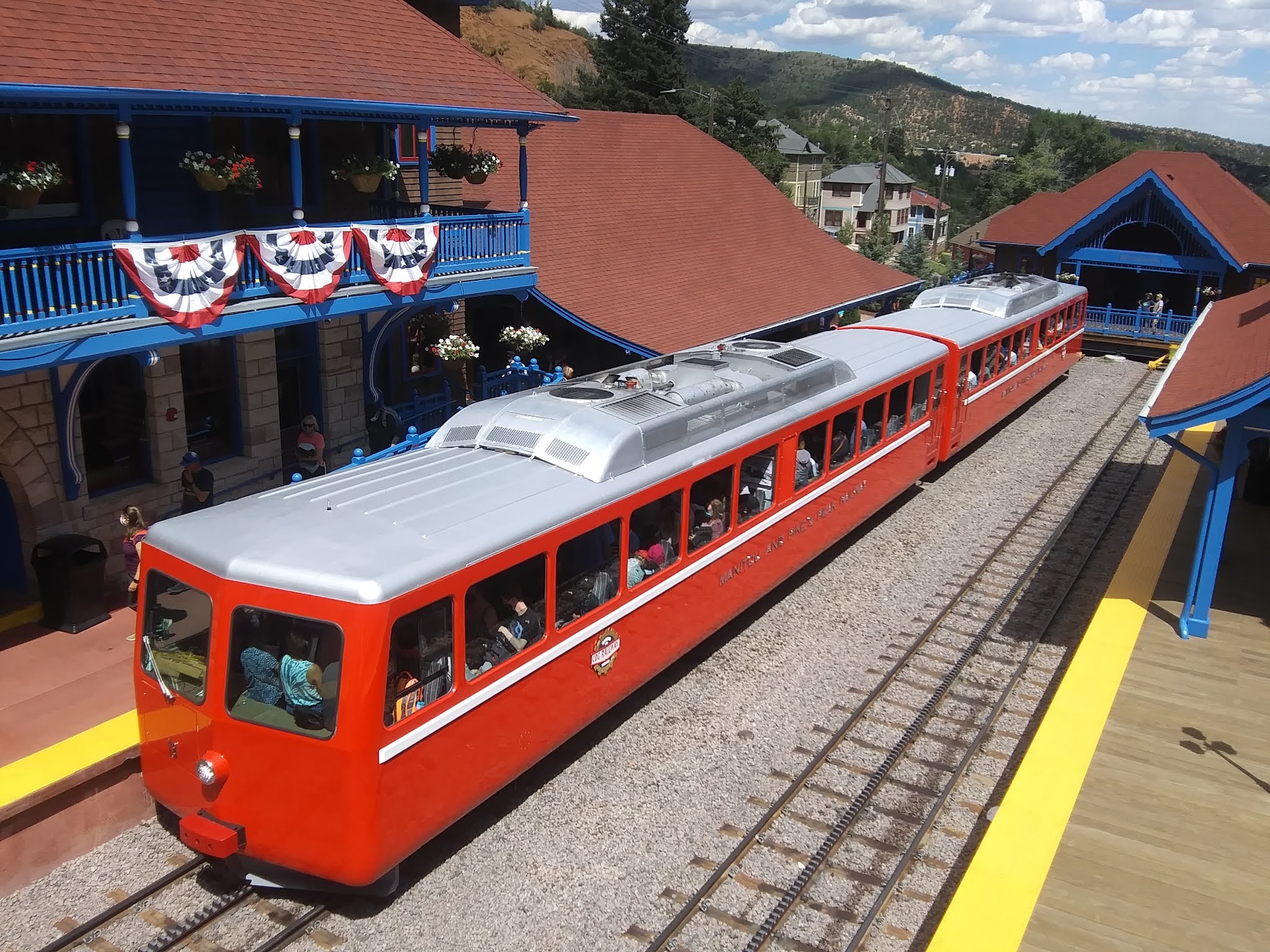 The long summer days are waning and soon the long Labor Day weekend will be upon us.  Speaking of Labor Day, the idea of a “workingman’s holiday”, celebrated on the first Monday in September, caught on in industrial centers across the country, and many states passed legislation recognizing it.

It’s interesting to note the holiday’s creation has a direct link to railroad passenger and freight service of 1894.  Until a watershed moment in American labor history brought workers’ rights squarely into the public’s view, Congress would not legalize the holiday. On May 11, 1894, nearly 4,000 employees of the Pullman Palace Car Company in Chicago struck the Pullman Company to protest wage cuts, 16-hour work days, increased housing costs (rent, gas, and water) in its company town of Pullman, and the firing of union representatives.  On June 26, the American Railroad Union, led by Eugene V. Debs, called for a boycott of all Pullman railway cars, crippling railroad traffic nationwide. To break the Pullman Strike, President Grover Cleveland dispatched U.S. Army troops to Chicago where violent clashes effectively ended the strike.

Keith Johnson tells us, “Every time we have an open house, I try to run multiple trains on my layout at the same time, at least 2 at a time. I always felt my layout was big enough that this wouldn't be a problem. However, when interacting with the guests, the trains would inadvertently run into each other. Even though the guests think that is kinda cool, I don't like always fixing a crash.

So, I have decided to separate my layout into two independent loops. This requires that one of the loops has to be elevated so the trains can pass over each other, instead of into each other. So that work is ongoing. The elevated loop will be an extension of the current elevated loop. New road bed is being constructed and will require about 45 feet of new road bed. The goal is to have this completed by the November open house.

Attached are photos of two of the sections with probably 4 or 5 more to do. I am building road bed similar to Tim's model but had to make some modifications due to the condition of my track.”

Quoting Werner Balsterholt, “G-scale outdoor layouts are subject to the ravages of Mother Nature.  Below are some photos of what I found when I returned from a recent trip.  Obviously, there must have been some pretty strong winds that occurred while we were gone.  The ‘Gravel Works’ building took the brunt of the storm, and was almost totally broken up. Many of the buildings were just moved off their ‘foundations’.  I’m in the process of ‘rebuilding’ - and FEMA won’t help. 😥😉”

Keith Johnson describes the event.  “While building new roadbed for my independent loop, a catastrophic event occurred. The old roadbed portion of the independent loop had a battle with some pretty strong winds. The roadbed lost. But the new roadbed, although not complete, survived the attack. Guess that means the old roadbed has to be replaced with the new roadbed design. Just added a couple more months to the project. (What else do I have to do except build more 3D prints.)”  See the September 2021 Update of Keith’s page HERE.