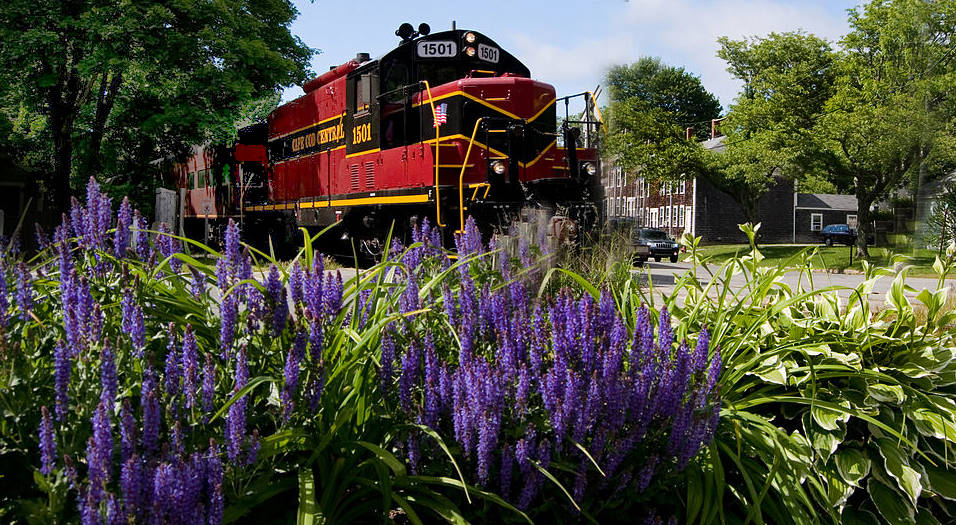 Spring is nearly upon us and it’s only been a couple of weeks since the delayed February Newsletter was published yet our club always has new items to share.  That said, read on.

Links to the two D&RGW collections are shown below.

It’s back to work on my railroad after several months of delay, now  concentrating on the Salt Lake City diesel service facility Union Pacific opened in 1955.
Making the window openings in the 3/16” foamcore walls with a straight edge and hobby knife proved quite inconsistent requiring a change in cutting strategy.  Using a 14TPI ¼” blade in my 14” bandsaw, consistently straight cuts were easily made.  Cuts were smoothed with an emery board.  Since the Evergreen styrene supply at our local hobby shop has evaporated with no plans to restock the previous inventory, I used Adobe Illustrator to create the interior and exterior “walls” (metal siding above cinderblock), printed them with Adobe Acrobat at actual size on 20 lb. Domtar Imageprint paper with an HP 4260 Inkjet printer.  For images larger than 8½ x 11, Acrobat printed as many pages as needed to maintain the image’s actual size.  The paper was attached to the foamcore with Scotch Photo Mount acid free spray adhesive.  To protect the images from any damage by accidental moisture, a light coat of Krylon Crystal Clear Matte was applied to each wall when completed.
A good friend printed 3D window frames for the wall openings.
Using photos from the Spring 1998 issue of Union Pacific Historical Society’s magazine The Streamliner for reference, the building’s interior bracing was created in Illustrator, printed, and used as templates for construction with Evergreen 0.125” I-beam stock.  Styrene was cut with NWSL’s The Chopper.
Unfortunately, my previous attempt to create the facility’s concrete floor with 0.020” styrene strips did not allow sufficient flange clearance causing locomotives and rolling stock to wander off the rails.  After prying up the previous center strips, new ones (0.020” x .550”) were cut and reattached to the ties using full strength white glue.  A concrete color was applied to the floor and approach tracks using the same technique as the roundhouse floor previously described in photo 28.
Again, using photos from The Streamline article, HO scale 3D printed industrial machines were purchased from Shapeways.  (The detail on these machines is absolutely exquisite and well worth the expense.)  Using various sizes of micro brushes, Vallejo and Tamiya paint was being applied.  Click HERE and scroll down to number 50 for latest progress photos.