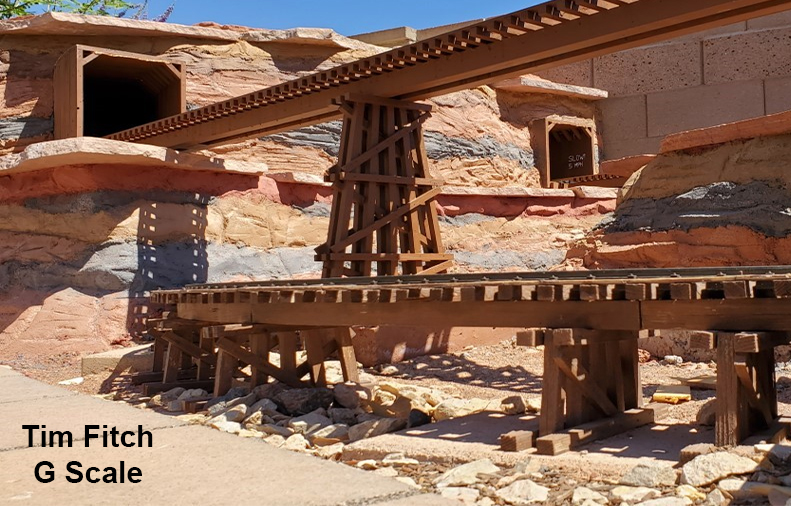 This past Wednesday, services for Joseph Paul Zukowski began outdoors at the Serenity Funeral Home with military honors conducted by the Ritual Team from American Legion Post 90 and included a Twenty One-Gun Salute, Taps, and the Burial Flag presented to Joe’s sisters.  The proceedings continued indoors with a brief service by Father David Bittmenn.  Later, Joe’s sisters along with gathered club members, paid last respects with touching and humorous stories from Joe’s past. Among the stories were his inability to pass up a deal (duh, no kidding), his love for cooking with old Navy buddies and the rather bawdy name they gave themselves (who knew?), fishing with no hook or bait on the line (and the ranger’s reaction) and his willingness to help anyone with virtually anything (demonstrated time and time again).  Photos taken by club members during the service can be found HERE.  If additional photos were taken, please send them to me for inclusion on our tribute page to Joe.

Abiding with Joe’s wishes to “pollute the ocean”, his cremains in a light blue Journey Ocean Sea Burial Urn along with Burial Flag will now be sent to Naval Base San Diego where the ceremony will continue.  The urn and flag are placed aboard an outbound vessel where the ceremony is concluded during the ship’s deployment with the commanding officer notifying the family of the date, time, and final location coordinates afterward.  See https://www.history.navy.mil/browse-by-topic/heritage/customs-and-traditions0/burial-at-sea.html for much more information about the U.S. Navy’s Burial at Sea tradition and the specific actions to be taken during the onboard ceremony to honor Joseph Paul Zukowski.

CCMRRC leadership recommends a recognition plaque be produced to honor Joe and other club members.  It will be large enough to accommodate members both past and future.  This way, the honor remains consistent for all individuals the club recognizes.  For safe keeping, the plaque will be kept in the club house.  When taken to club events, it will be prominently displayed on its own dedicated easel.  All club members are encouraged to respond to Al Thorne (homeplat@infowest.com) with their thoughts about the plaque proposal.

Here are other noteworthy items to report this month.

Since moving to Salt Lake City, it’s obvious no moss has grown under Chance Haworth’s feet.
Click HERE to see photos and a video of all his latest activities.
Explore the Kruger Shalati at https://www.krugershalati.com

John Dobbs expands his description of the On30 project, particularly on the Inglenook switching module he intends to build.  Click HERE and scroll down the page for the details.

Word has it Bob Mallory is designing an addition to his Lionel empire.  I’m certain we’ll learn more about it soon.

On a trip to their granddaughter’s high school graduation in Lincoln, Warner and Ann Balsterholt visited Cody Park in North Platte.  HERE he’s posed with Challenger UP3977.

Lastly, our Treasurer Larry Schneider asks those members who haven’t paid their 2020 dues, to do so.  Contact him with any questions and update your membership status if necessary.  peggy.larry.schneider@gmail.com

Until September,
All Aboard !!