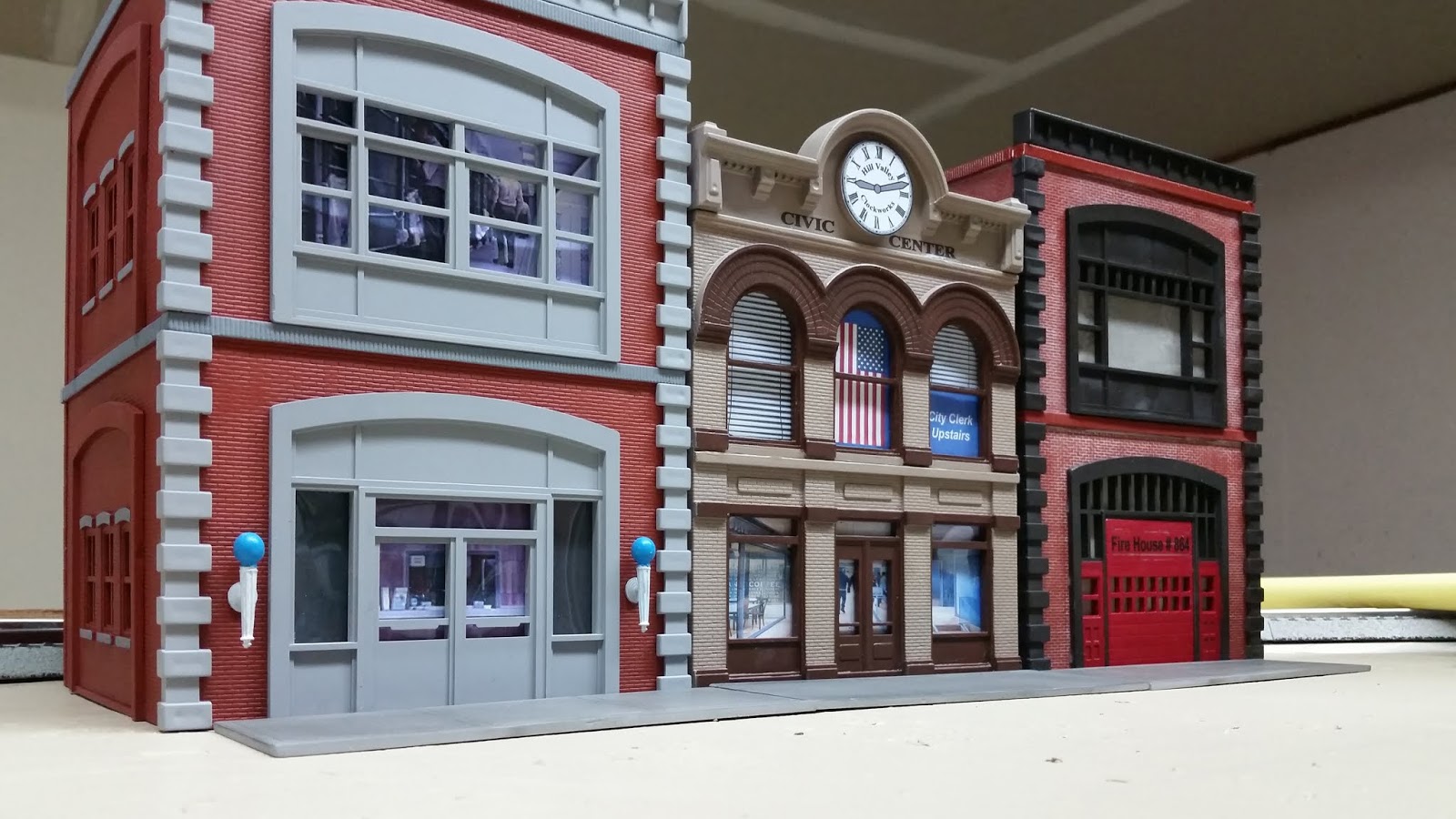 I trust my fellow club members, their families, and friends continue to be safe and healthy as we practice the proper health protocols each and every day.  I had to laugh at my retired friend’s comment about his increased hand cleansing frequency, “I’ve washed my hands so much lately, my cheat notes from high school are beginning to show.”  With the official directives from our government leaders to “shelter in place” firmly in mind, what better time is there to pursue our favorite hobby?


For me, finishing the work on Bryan Osborn’s postwar Lionel locomotives and tenders has been a fun trip down memory lane and a learning experience all in one.  Before my dad got me into HO, I played with my older brother’s Lionel layout.  (Well, as much as he’d let me anyway.)  Come to think of it, that’s probably why dad introduced me to HO… to keep me away from Paul’s railroad.


Speaking of 3-rail, the Lionel Group (Bob Mallory, Al Thorne, Terry Schramm, Bryan Osborne, Jim Clark, Dan Mangiarcina) along with help from Joe Zukowski has completed the first of three modules comprising CCMRRC’s latest project.  Built to display at various functions in southern Utah throughout the year, the modules can be joined in several configurations to accommodate the floor space we’re given at the event location.  Work began in Jim Harper’s garage last summer and steady progress toward Module 1’s completion has been made ever since.  The Kanab Train Show this past February was the layout’s debut event.  Be sure to check out the layout’s step-by-step construction and the Kanab show in the article posted to our website tonight.


Lastly our Spring BBQ, slated for April 18, has been postponed until later this year.  Stay tuned for further developments.


So, take advantage of your current stay-at-home situation and “engineer” something new on your railroad.  Whether it’s laying track on new layouts (like Bryan’s), dusting the rolling stock (Terry’s collection), or adding to your G scale empire, let’s get busy !!!!