For September, we're departing from the usual practice of presenting pictures and descriptions of a member's model railroad.  Instead we'll feature pictures Larry and Peggy Schneider snapped of commuter trains, trolleys, and railroad-related subjects in Spain, Portugal, Stockholm, and Norway during their trip in June. 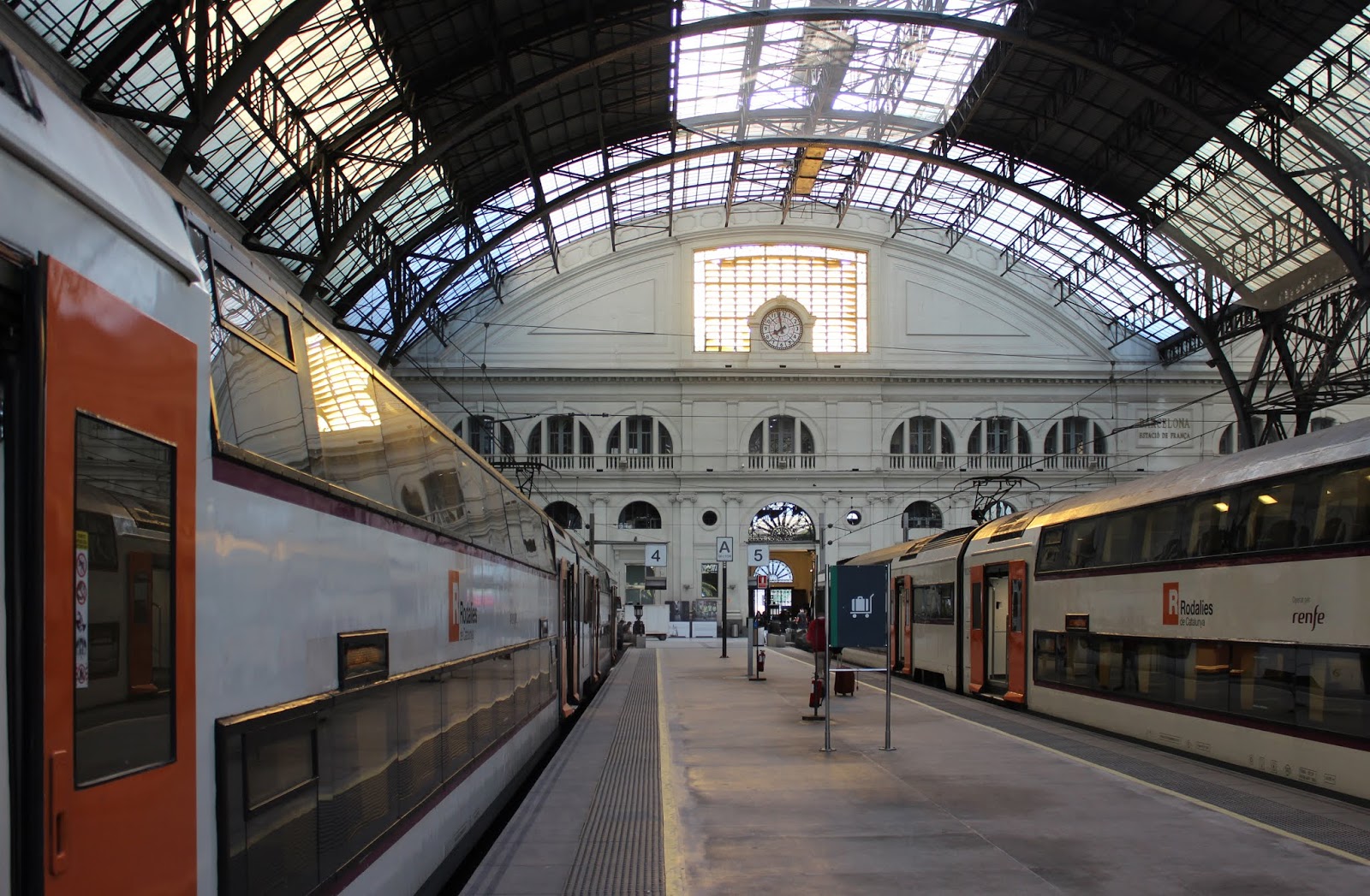 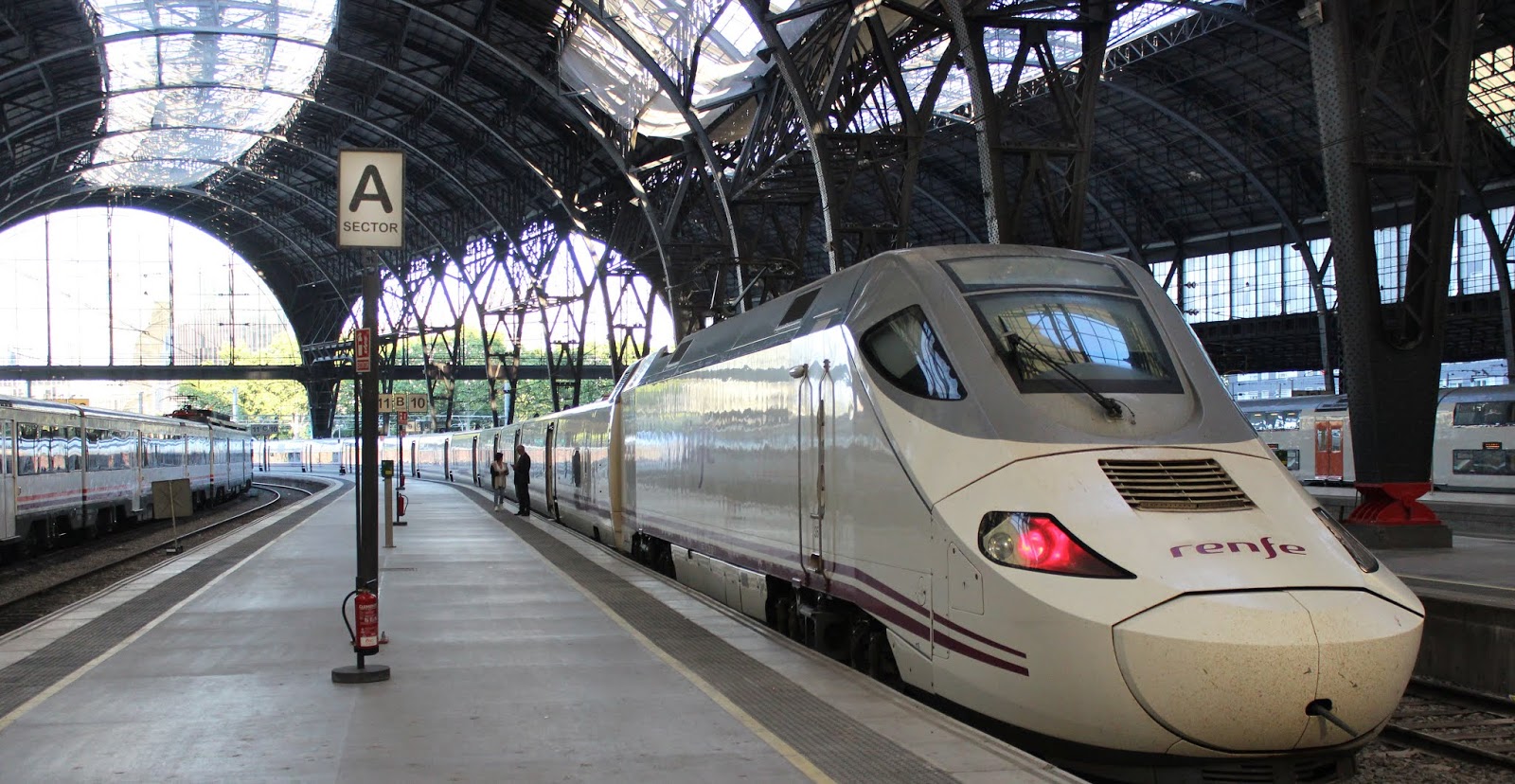 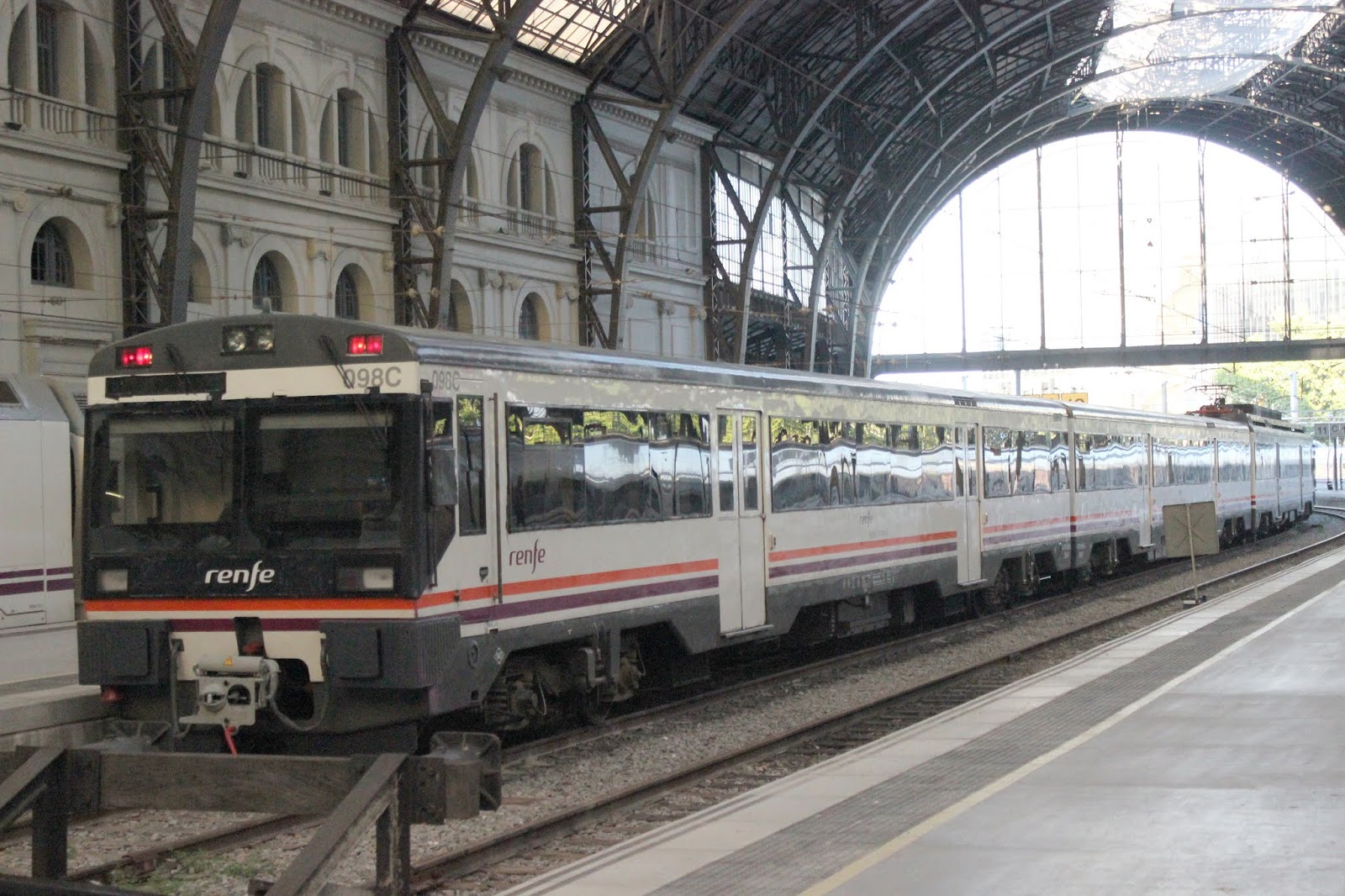 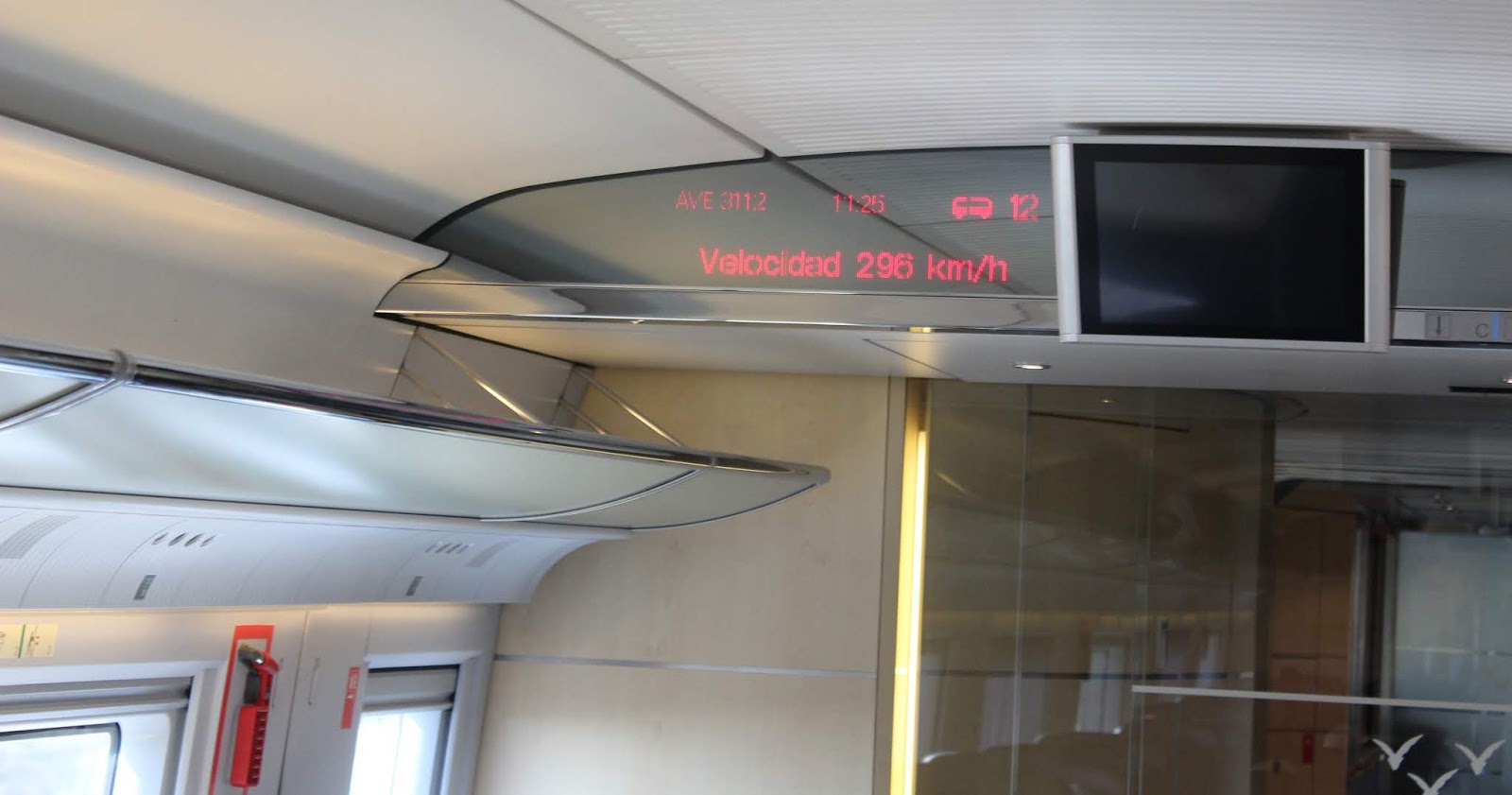 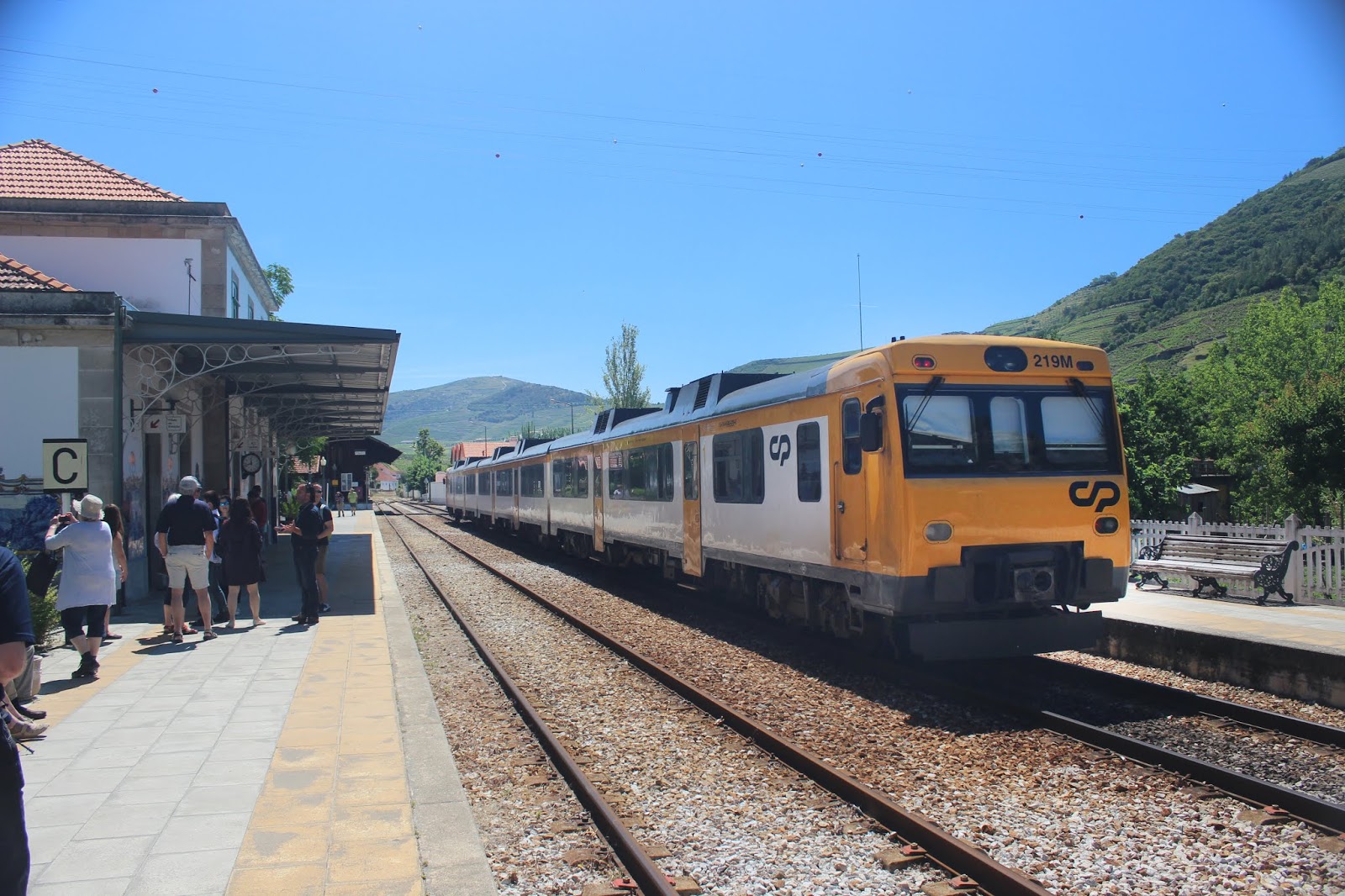 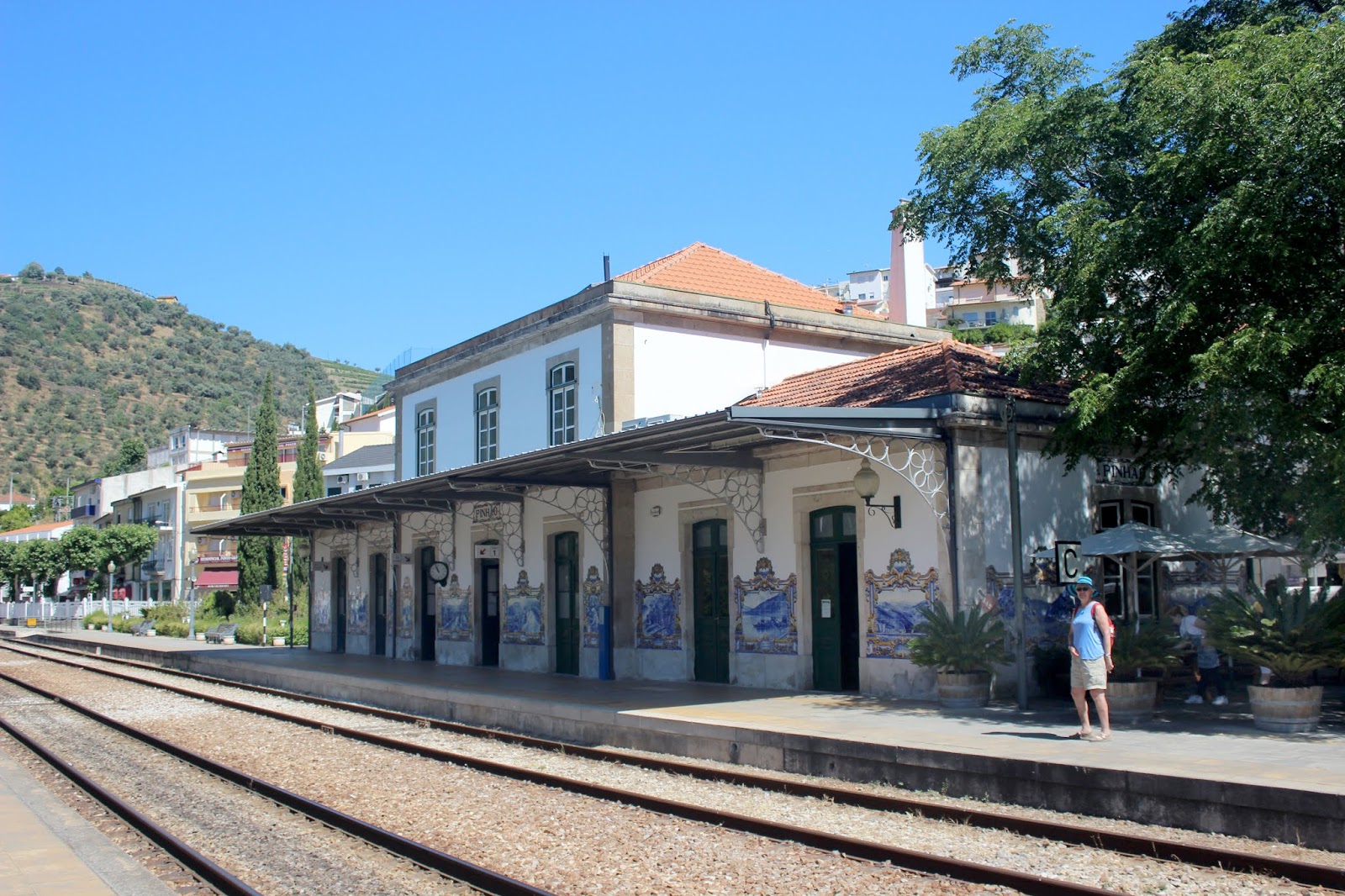 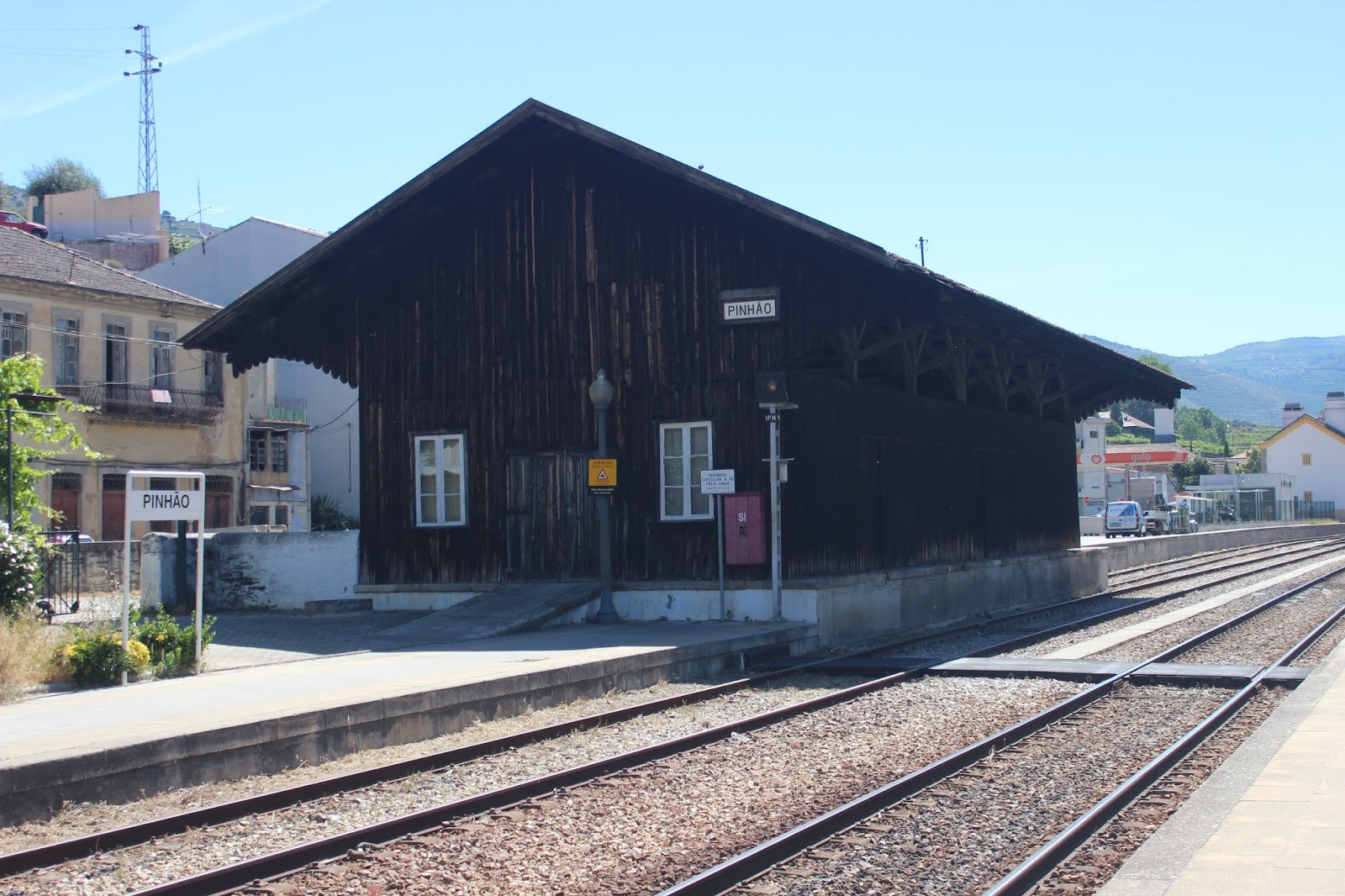 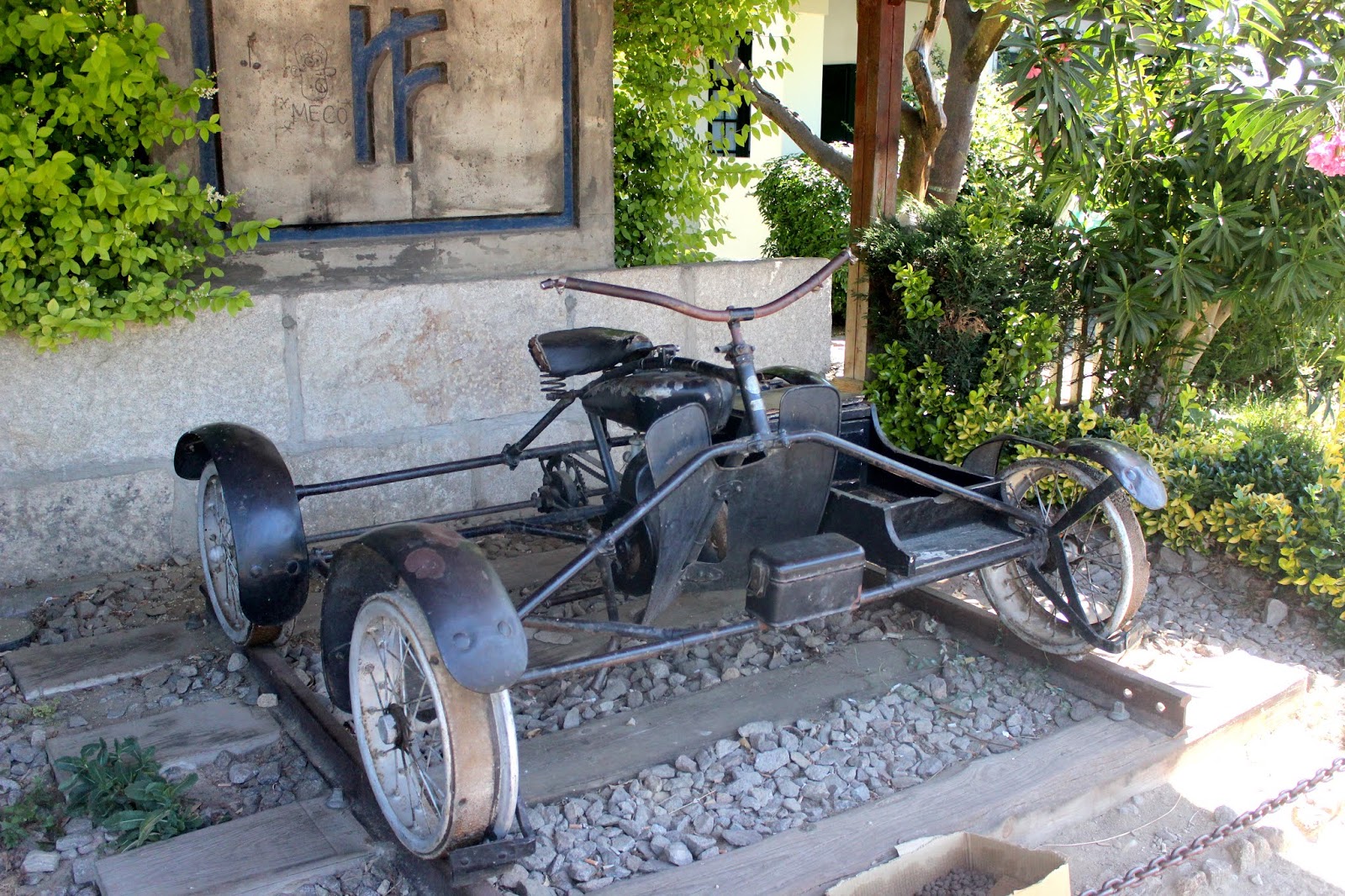 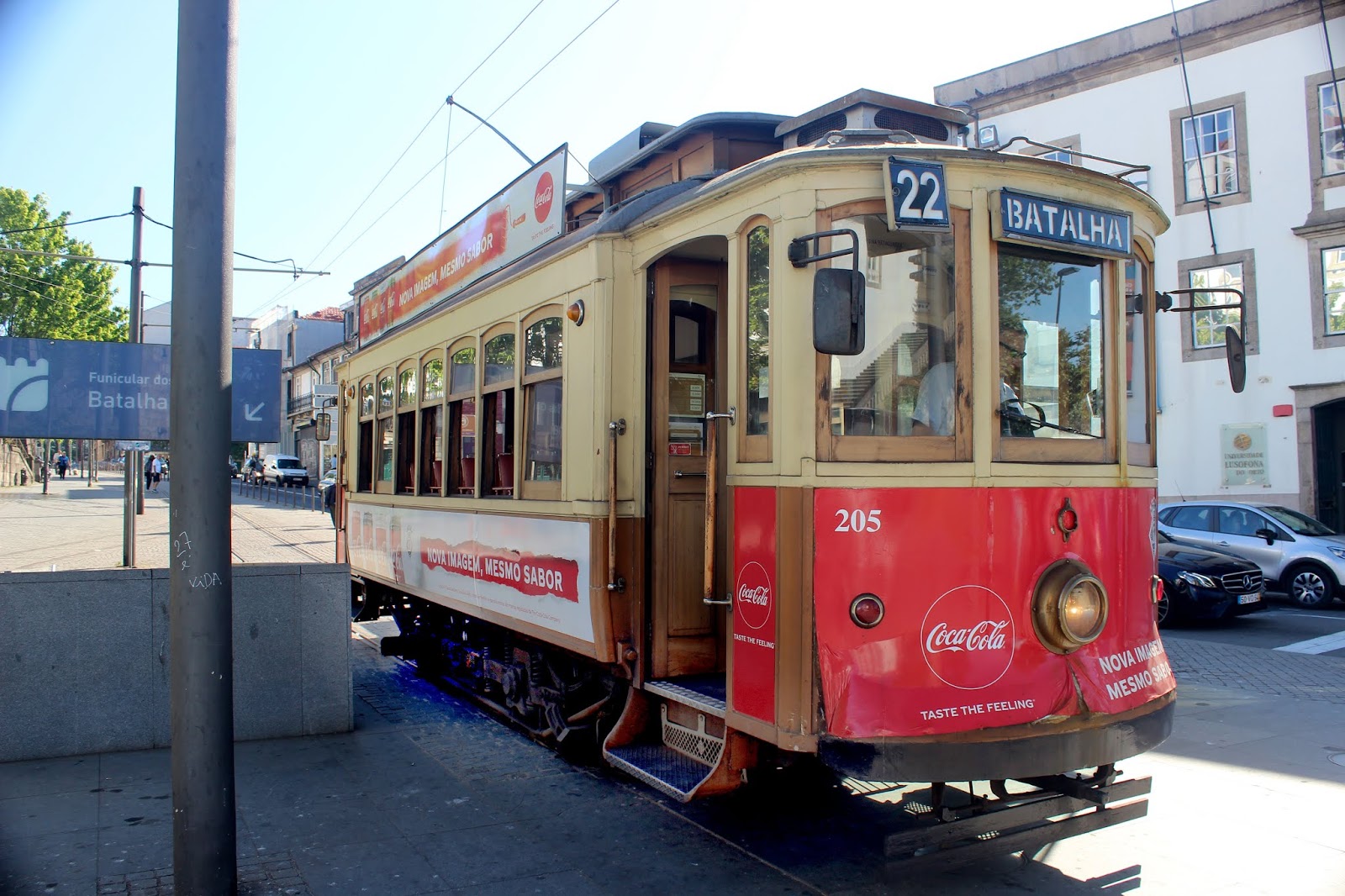 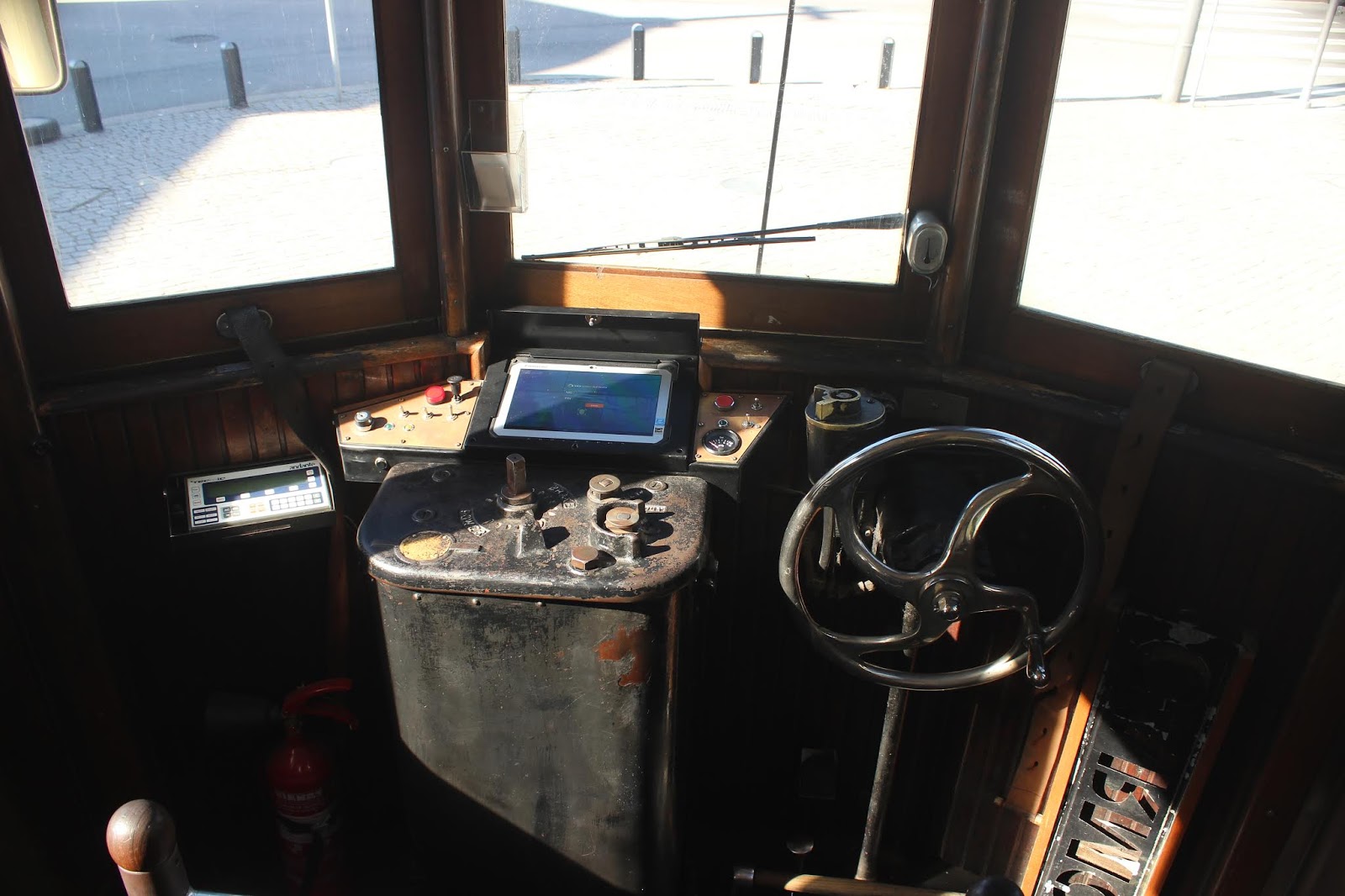 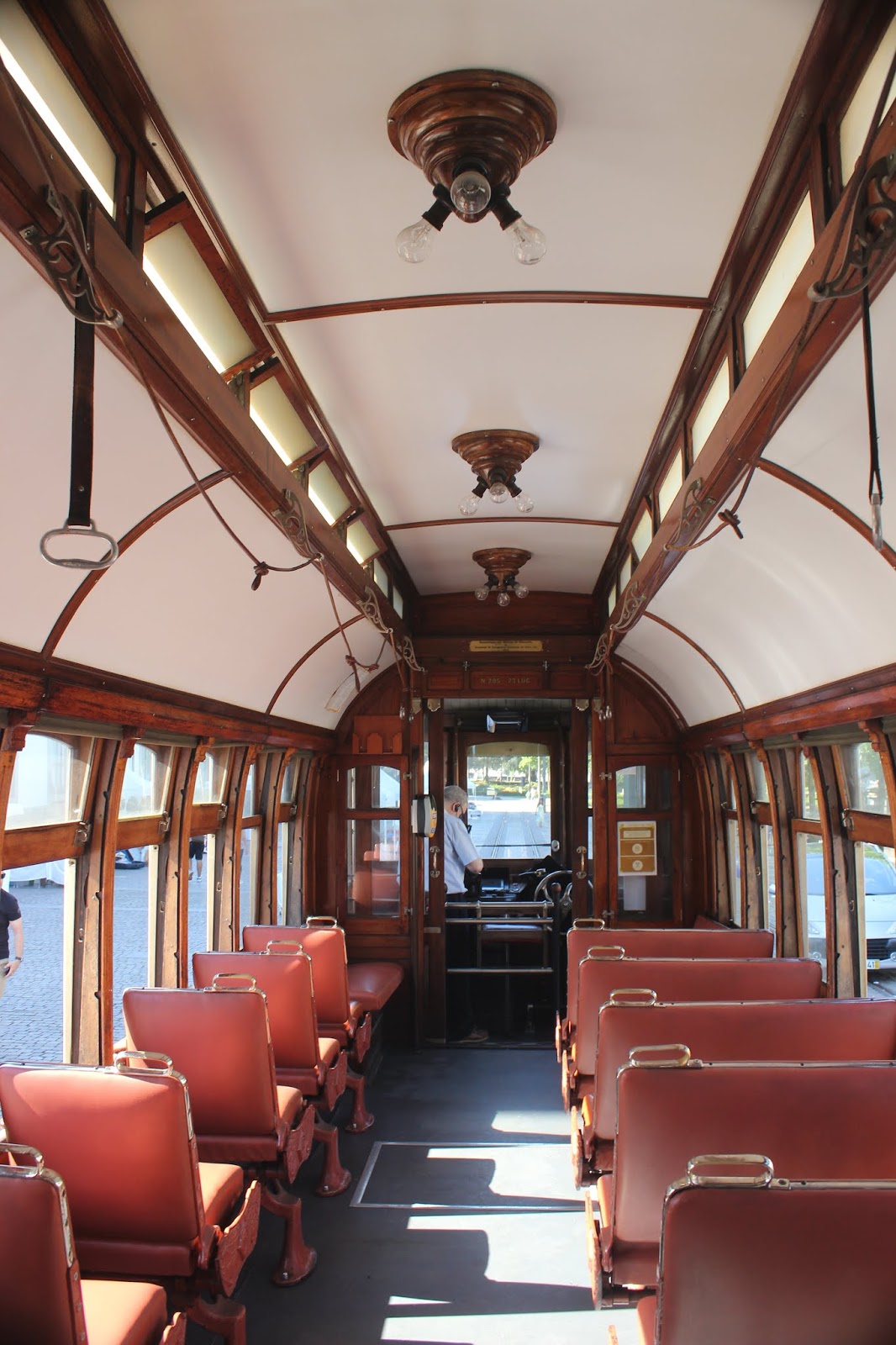 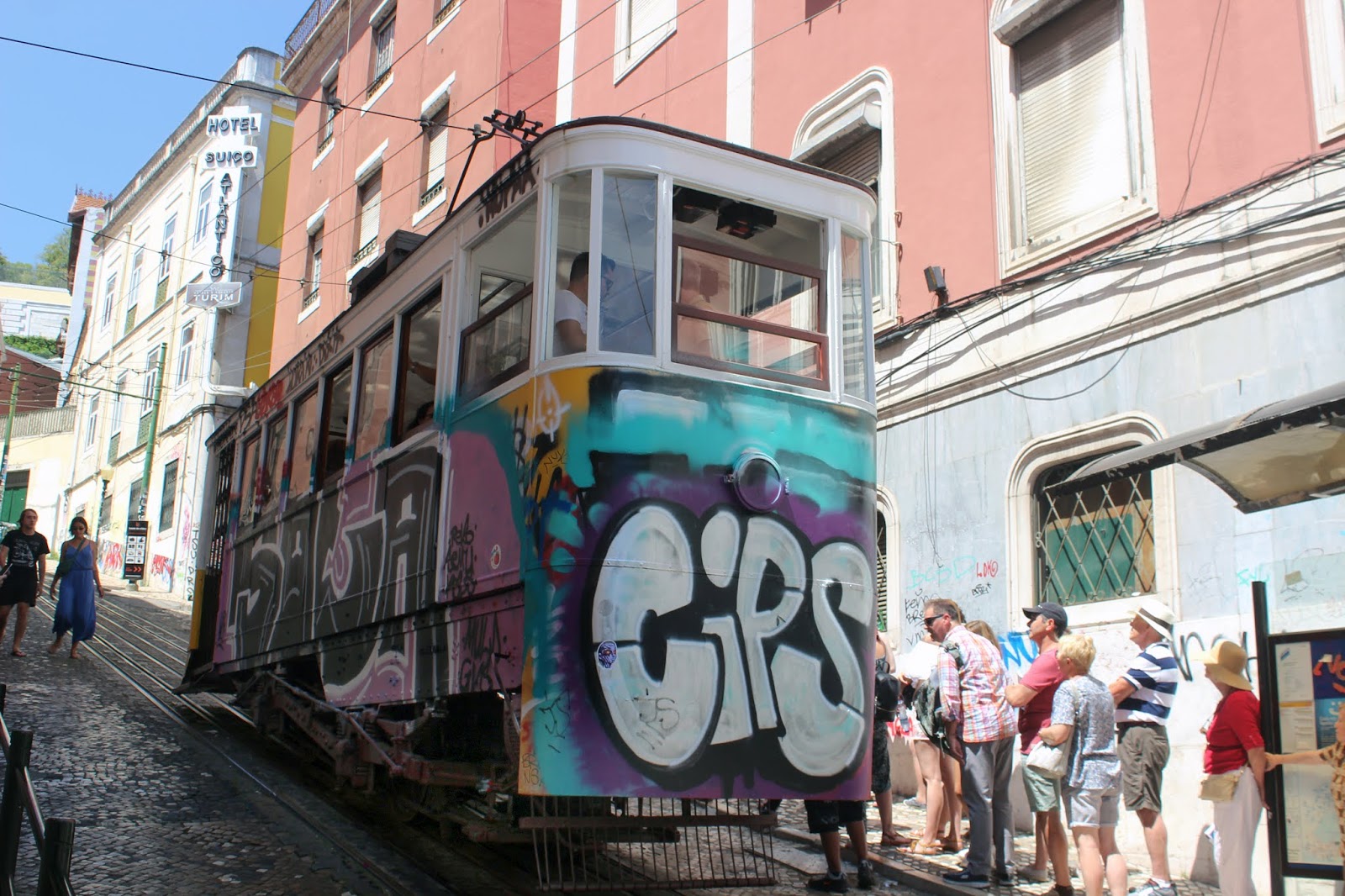 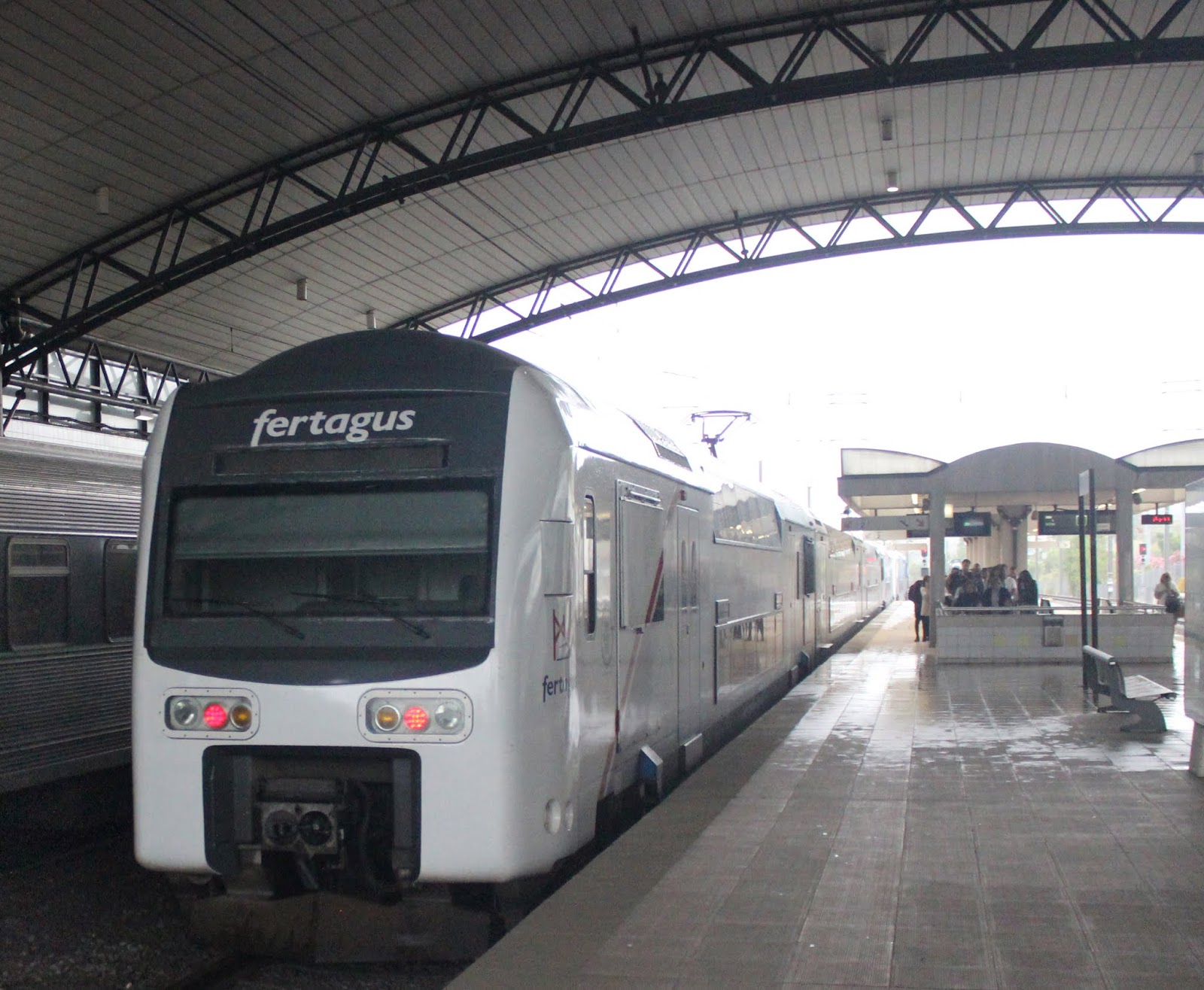 Is that Peggy seated on the front stool? 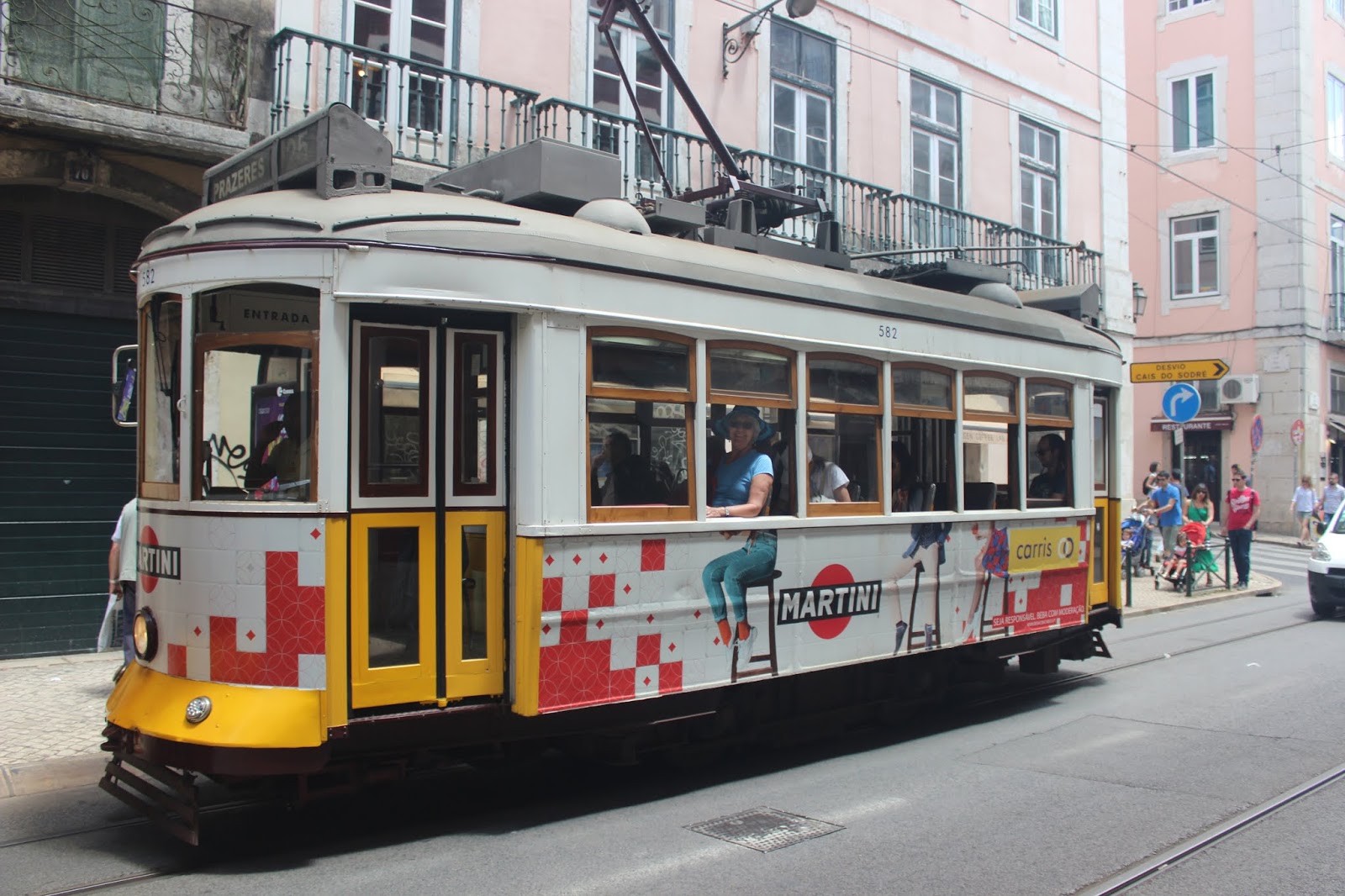 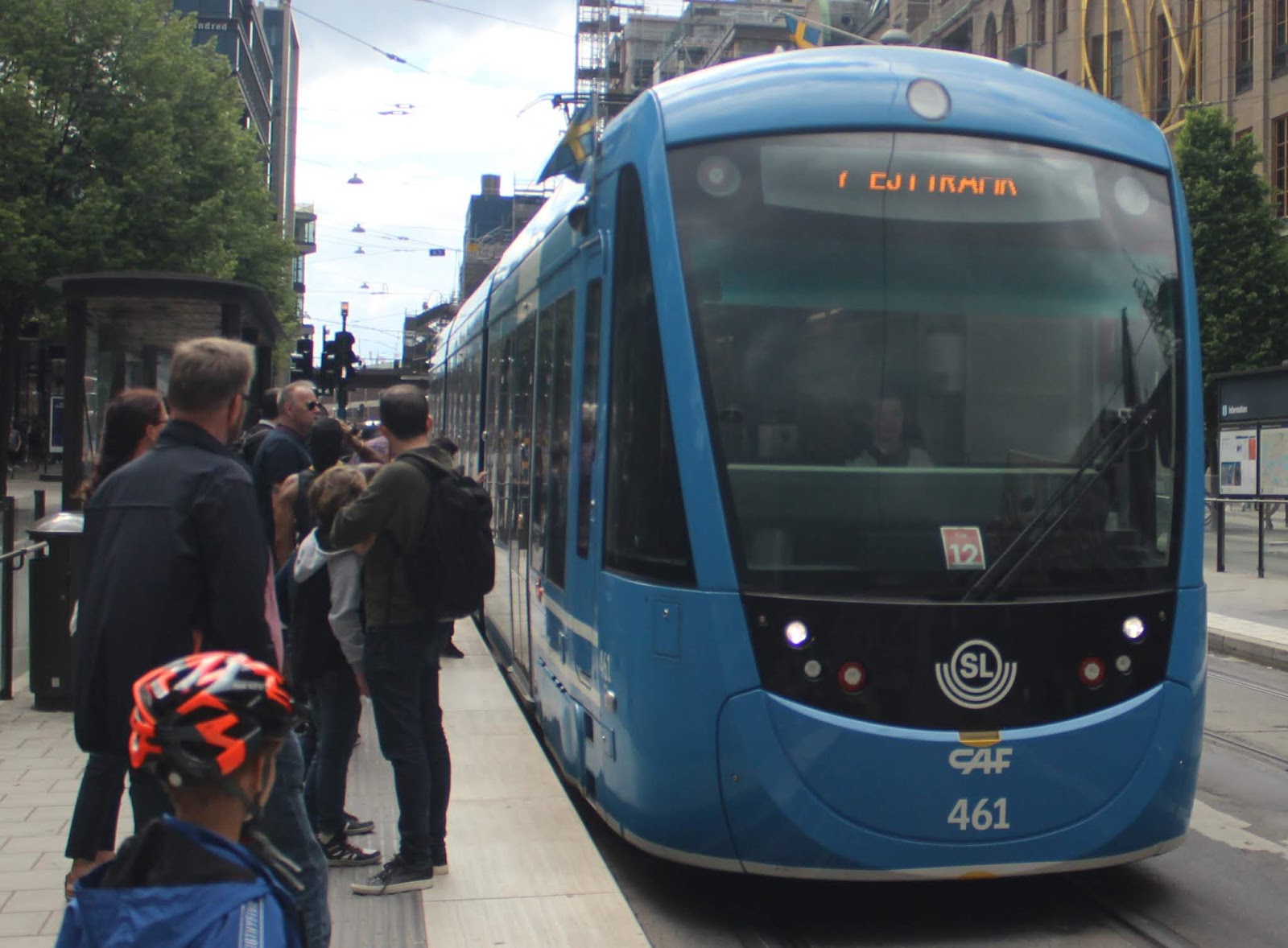 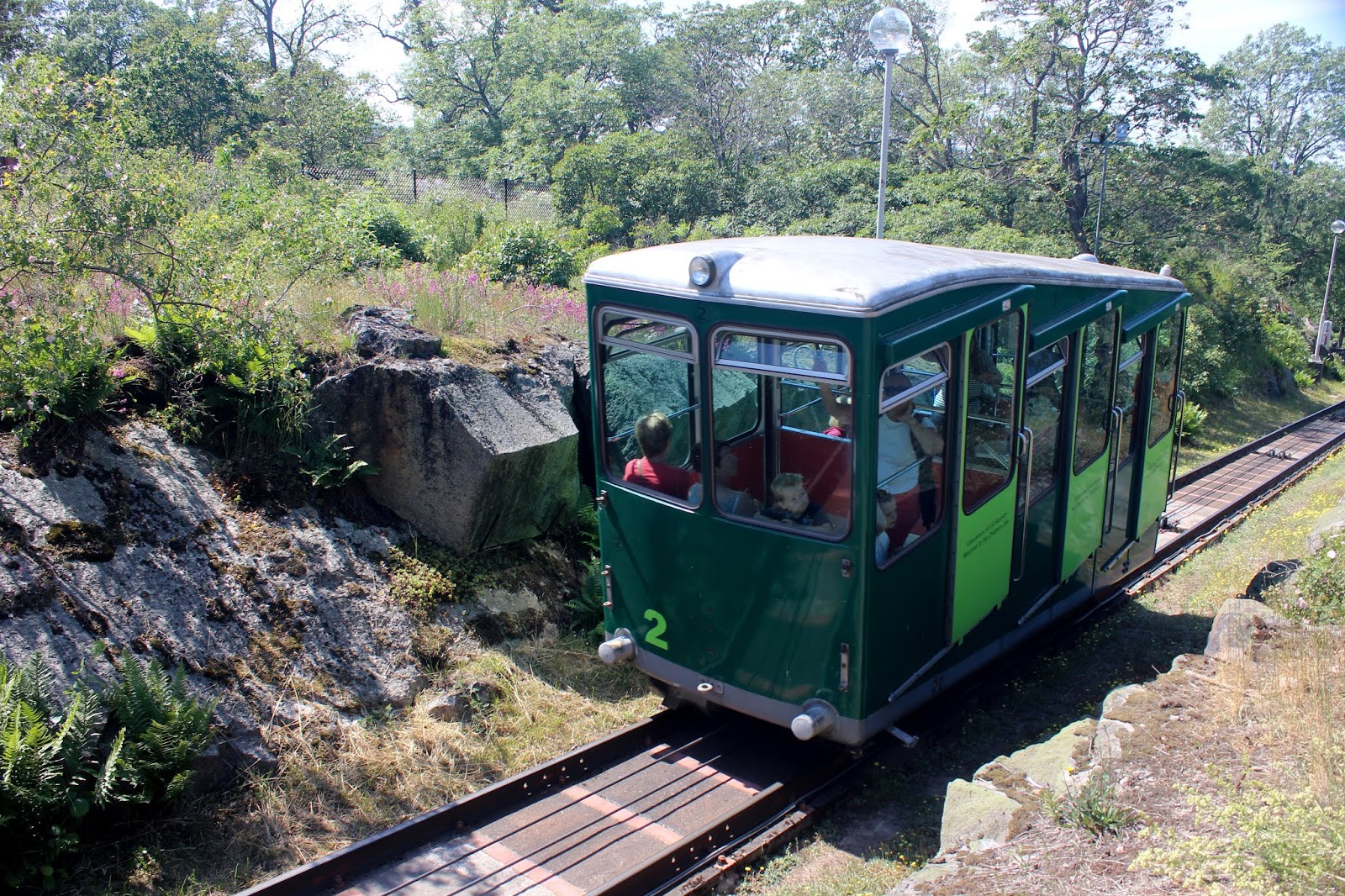 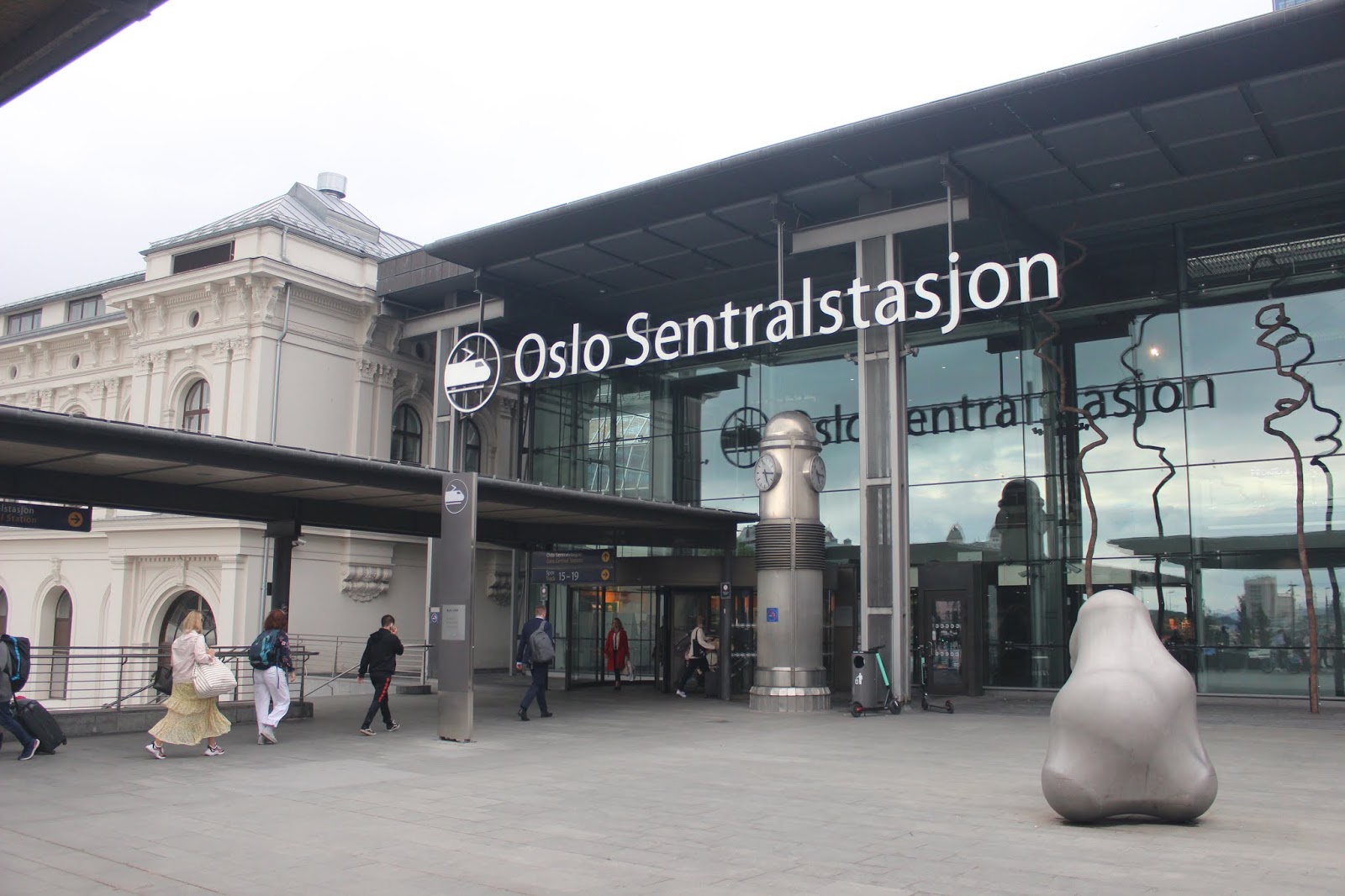 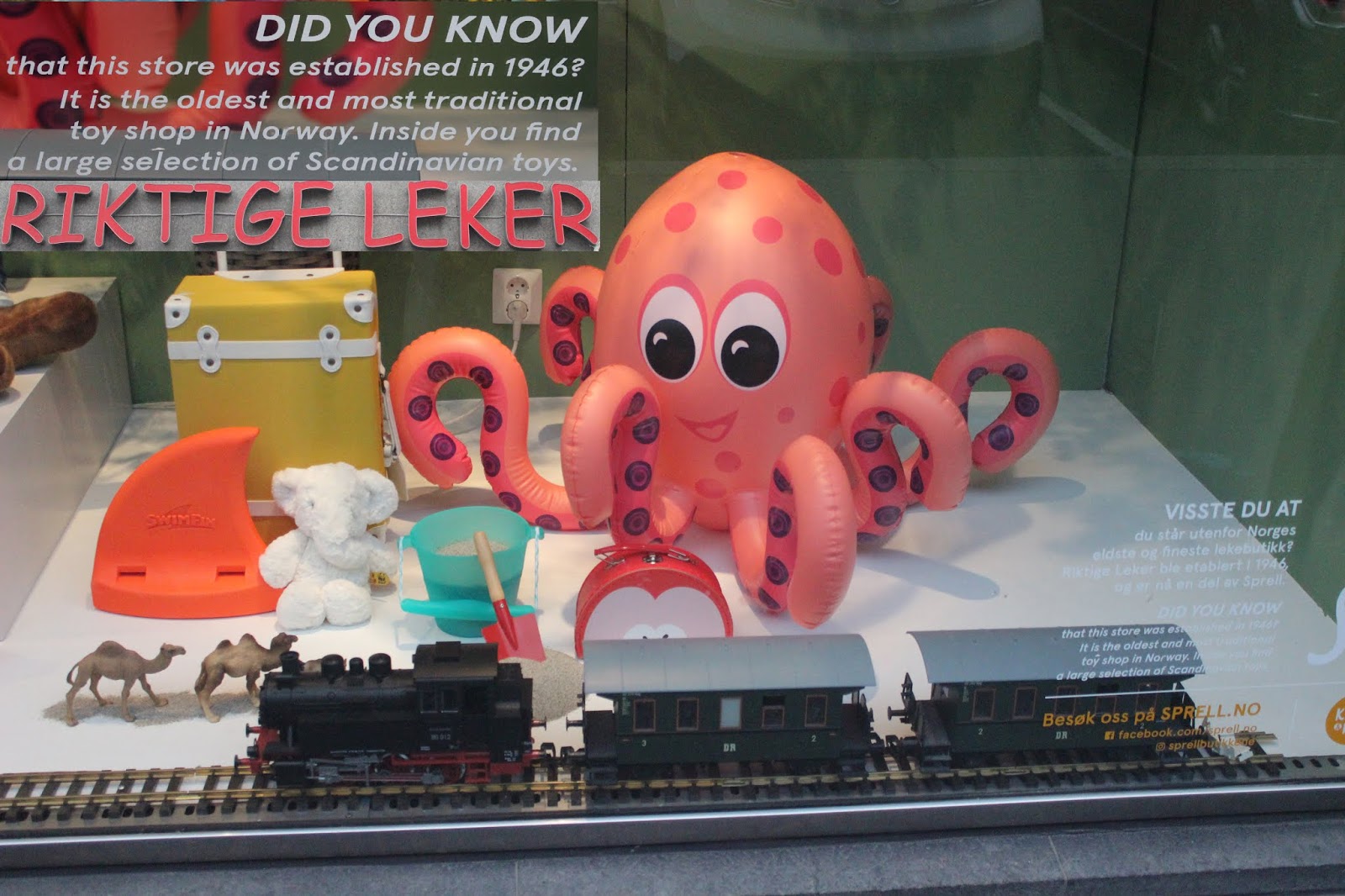 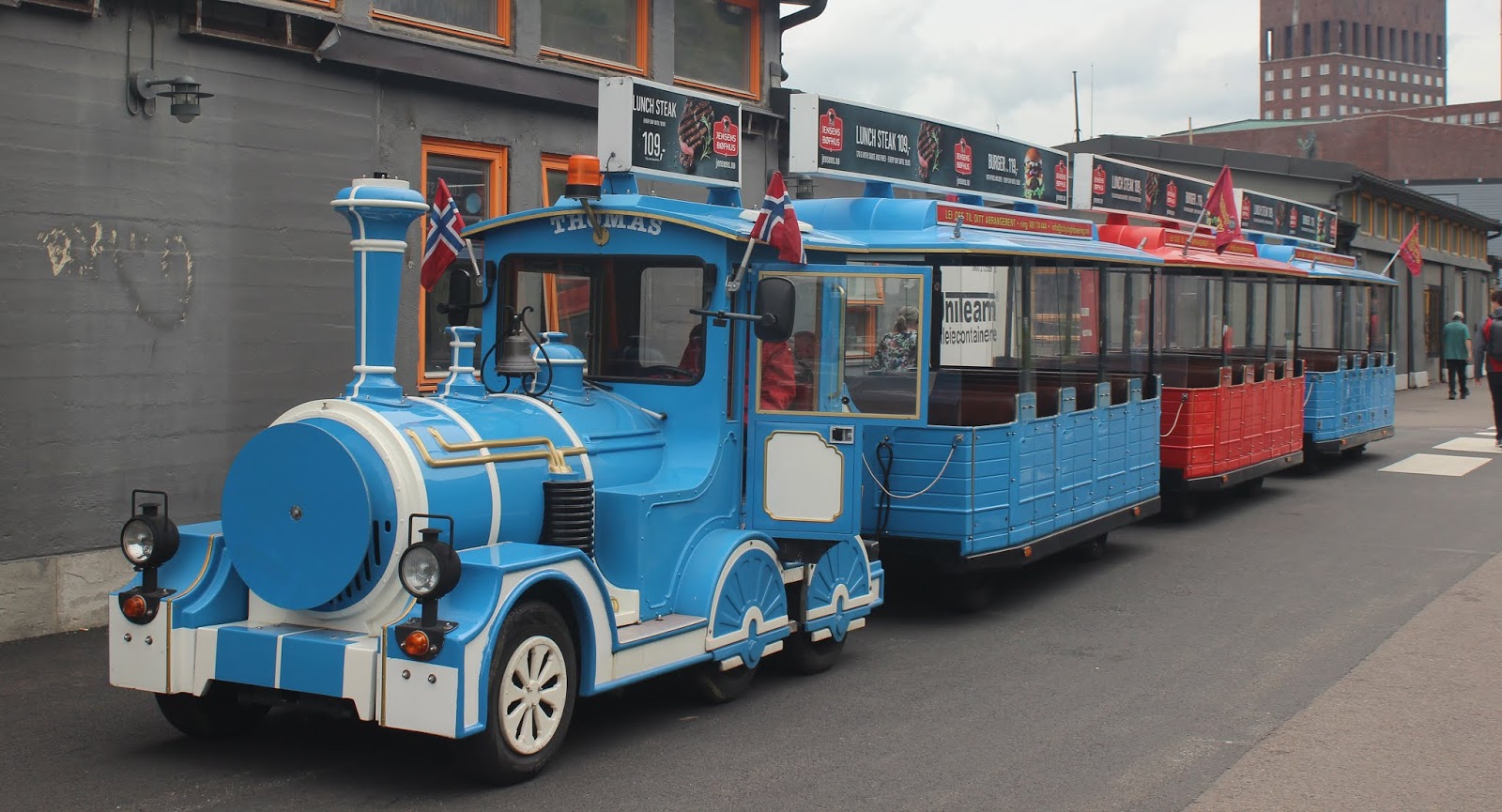 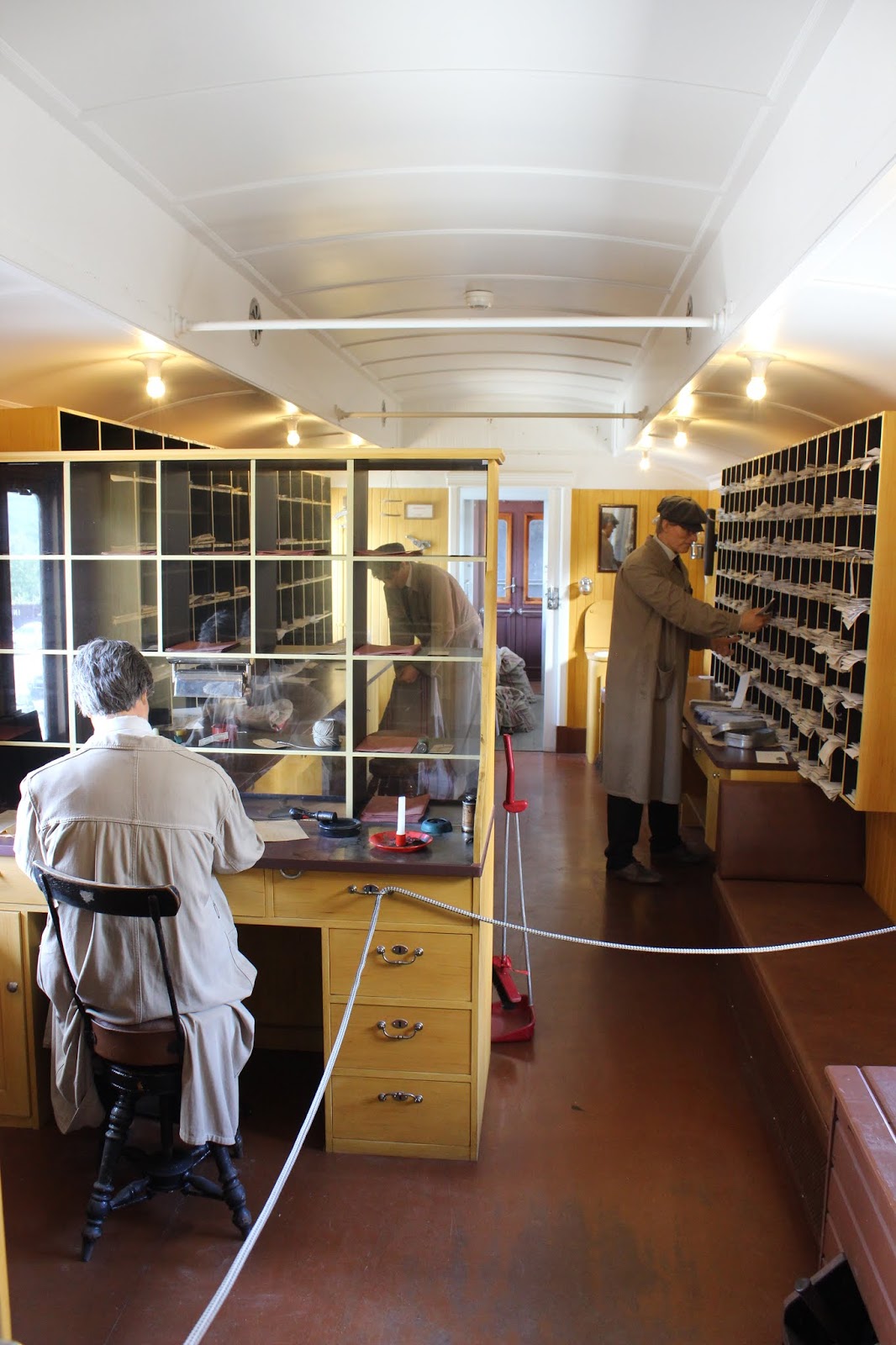 Larry couldn't resist getting into the picture. 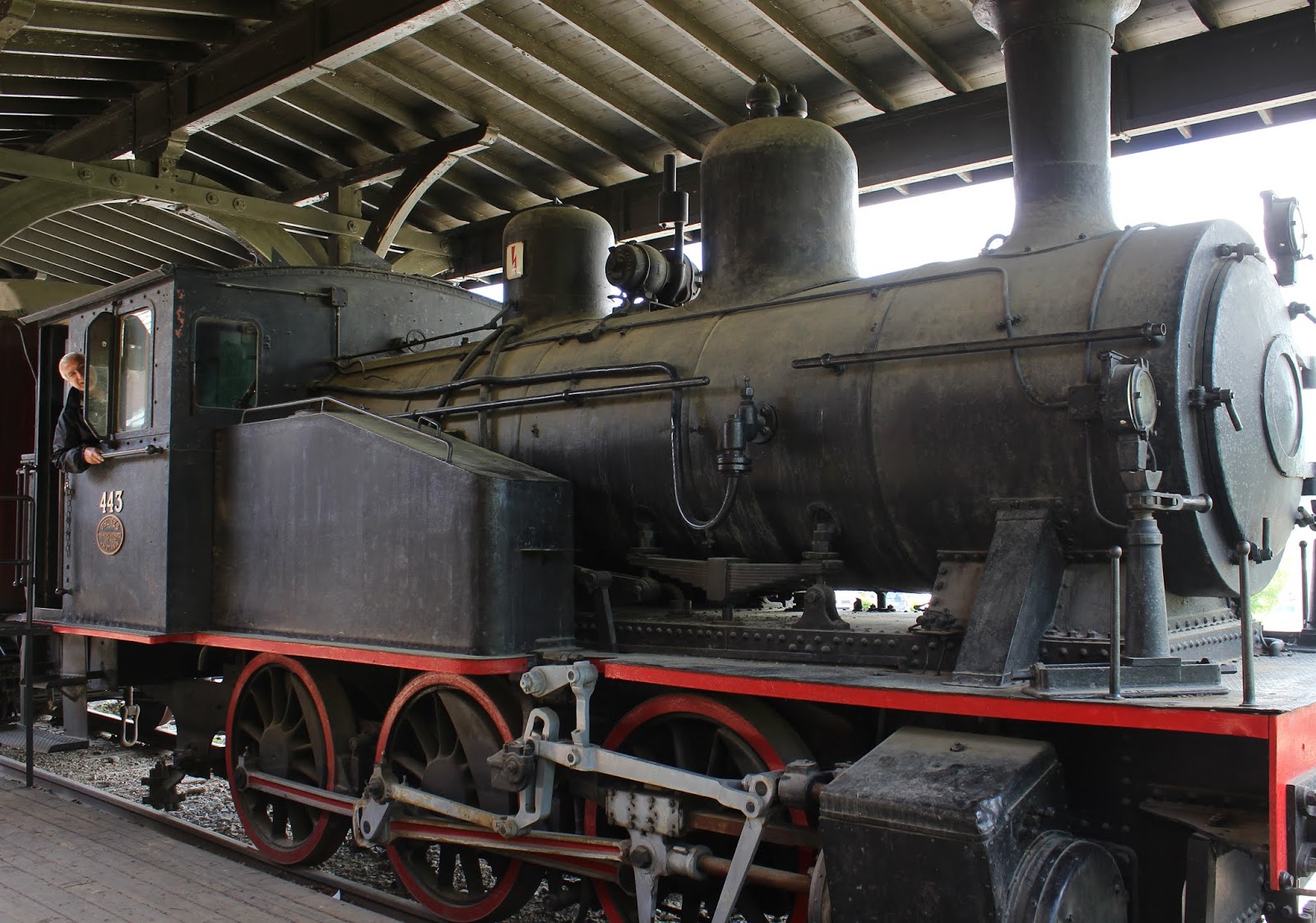