Skip to main content
Posted by Lloyd Thomson May 31, 2019 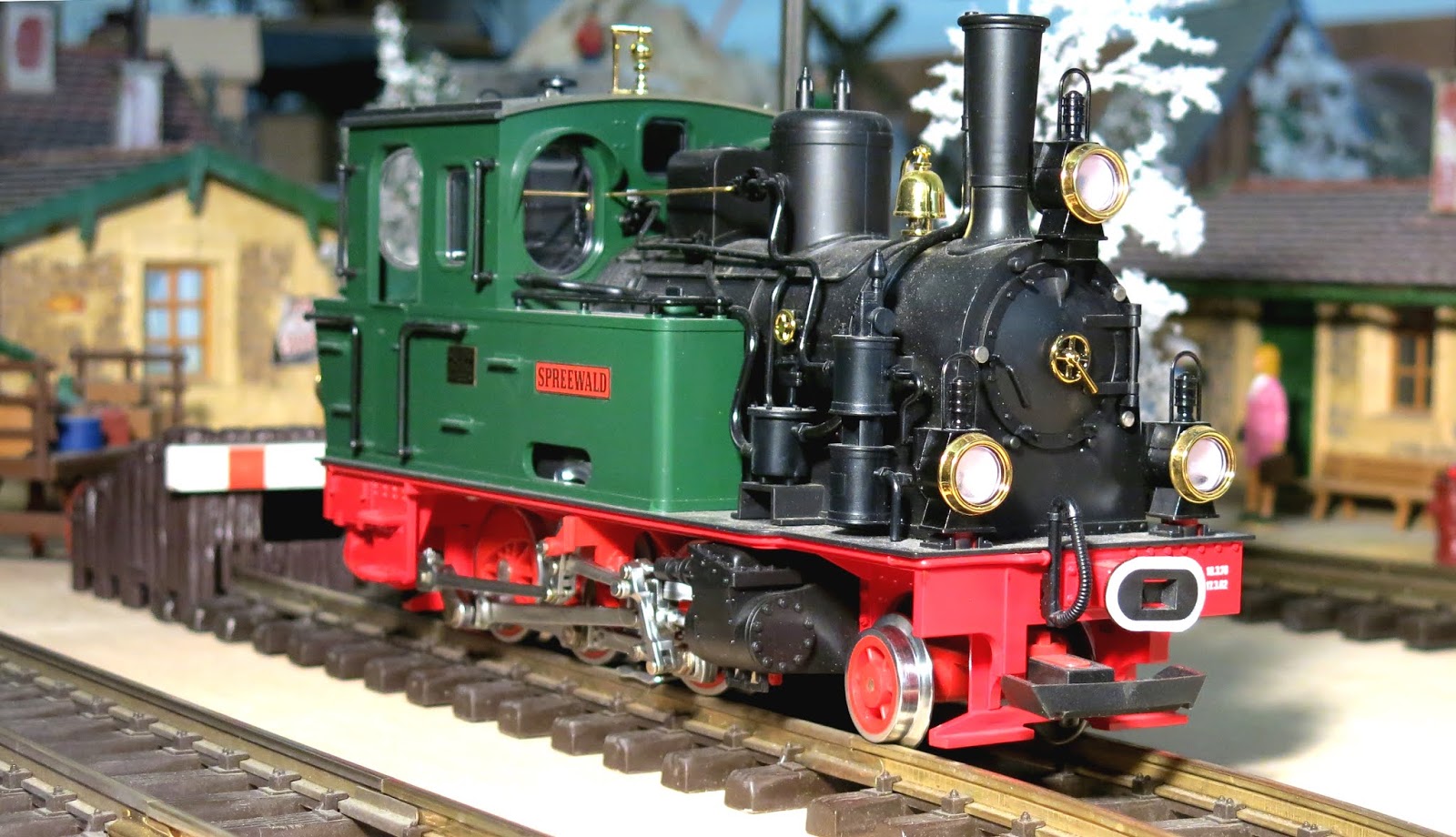 As Club members will recall from the 2018 layout tour last November and shown on our website as the featured railroad in January, Bryan’s layout was temporarily running on the floor of his man cave.  When I visited today, he proudly showed me his recently completed handiwork.


The layout now incorporates an inner and outer loop, sidings, and various structures on a stoutly constructed table (7D x 16L x 3H) of 2x4 and plywood frame suspended on doubled 2x4 (4x4) uprights.  Because of the table’s width and length, two hatches were added to facilitate access.  One will be disguised with a mountain, the other with a water feature.  Future improvements will include a tram beginning off-layout and terminating at the mountain as well as a full-length background.


Using his LGB-built Union Pacific 2-4-0 locomotive, the following pictures highlight various scenes on the mainline along the front of Bryan’s layout.  Click HERE to see more.