Club members interested in UP steam locomotives will find two videos well worth watching.  Both videos deal with No. 844, the last "Northern" steam locomotive produced by ALCO for Union Pacific in 1945. 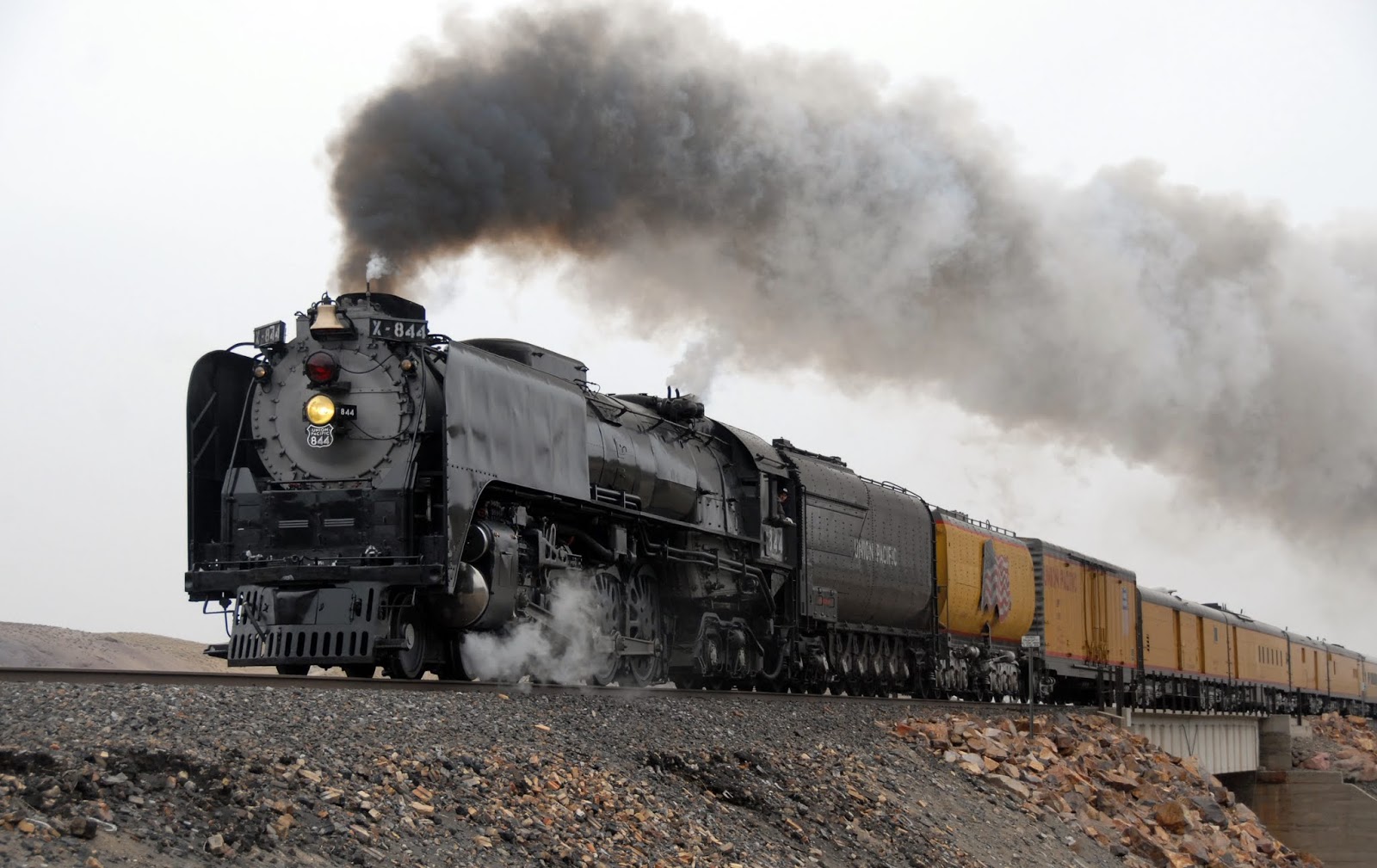 Hosted by Ed Dickens, Union Pacific's Senior Manager of Heritage Operations, the 40 minute video gives us a guided tour of the locomotive with detailed descriptions of the work performed and components rebuilt or replaced during its restoration between 2013 and 2016.  https://www.youtube.com/watch?v=oDJvIsa8QEc


Hosted by Engineer Stephen A. Lee and Fireman Lynn Nystrom, the 27 minute video describes the duties each man performs to operate the  locomotive. https://www.youtube.com/watch?v=q7vogL3LL8Q