Designated a California Historical Landmark located in Jamestown where history comes to life with vintage steam trains, a working roundhouse, and the timeless Sierra Railway Shops.  Larry tells us, “The water tower is the one that opened the TV show Petticoat Junction.  For some dumb reason they built a cover over it.  Also several old west movies were filmed using the equipment here.” 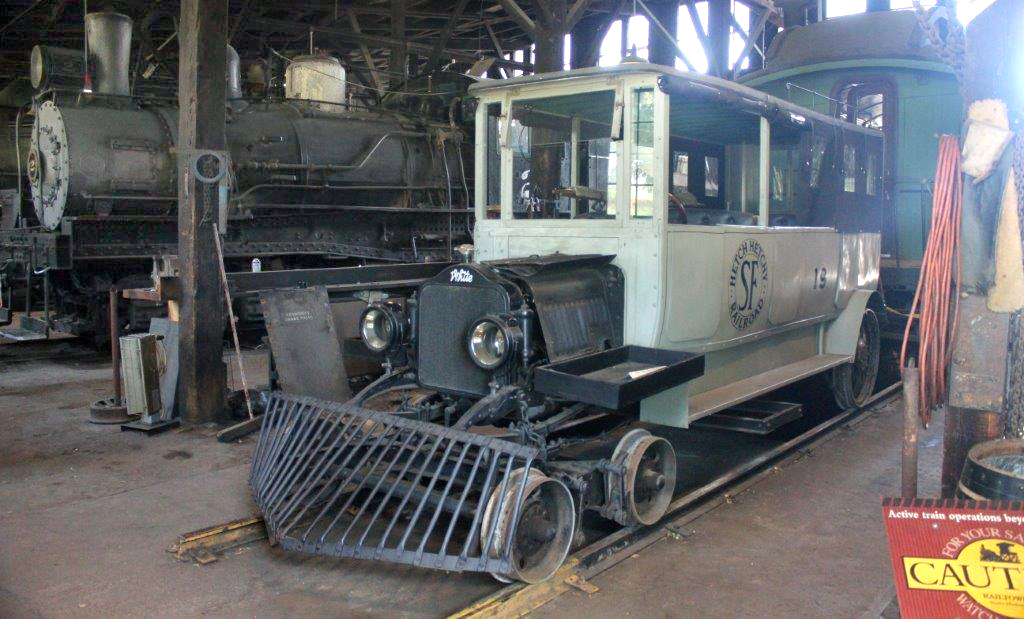 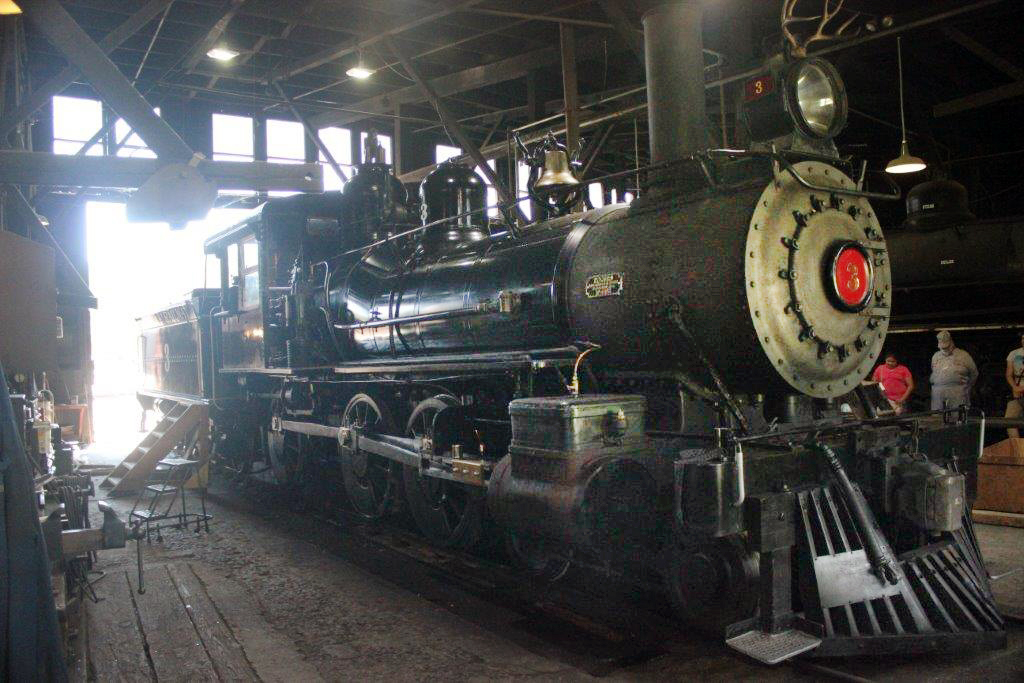 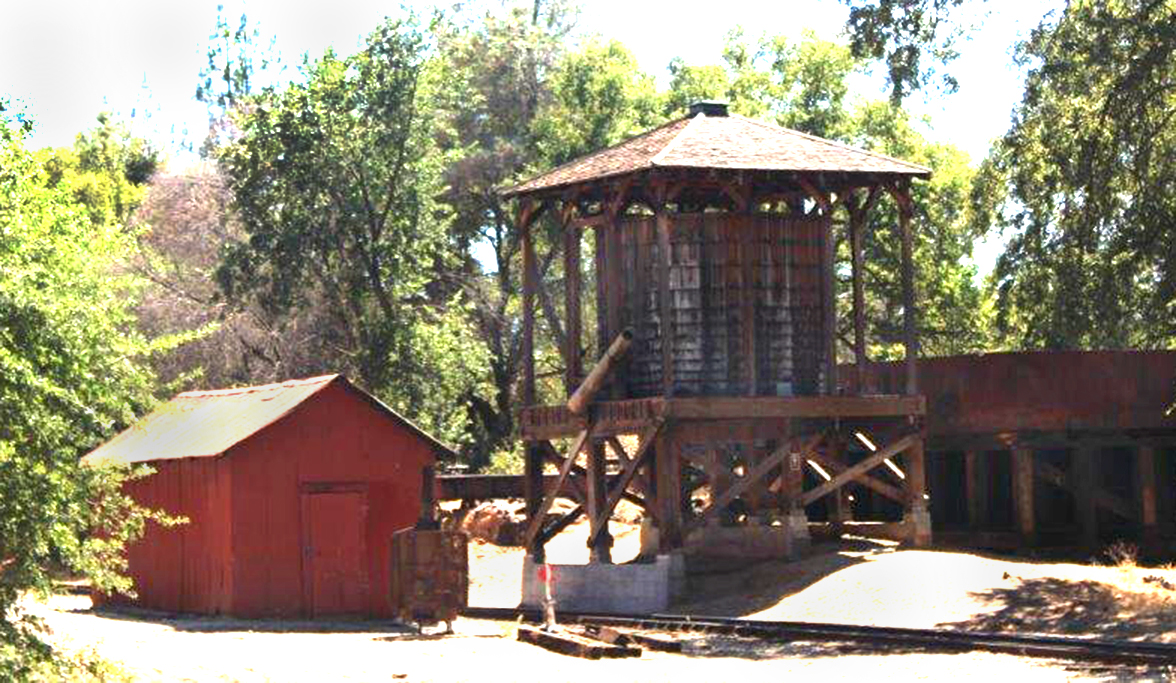 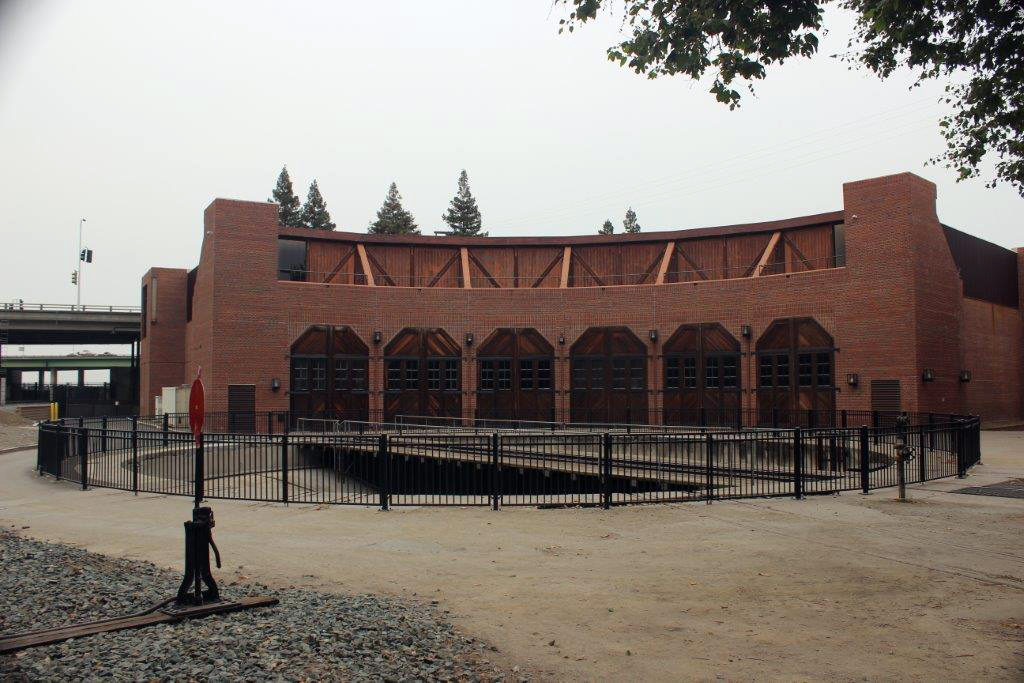 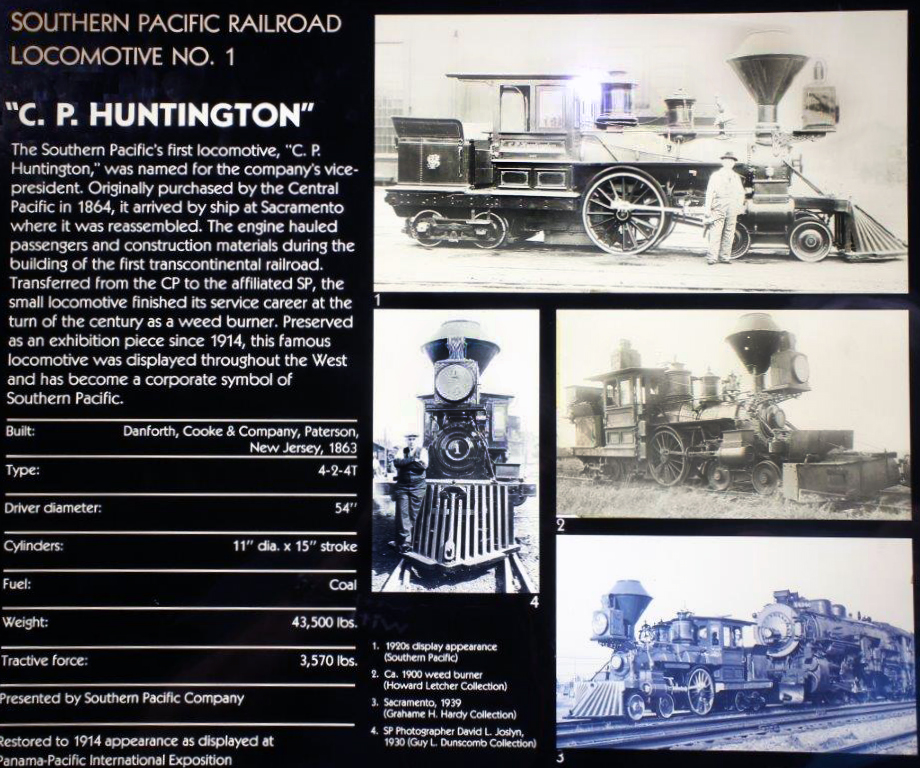 Visitors to the Thunder Junction Railroad at Tonaquint Park will notice the C. P. Huntington engine used there is patterned after Southern Pacific's first locomotive.  Its specifications are listed above.  The Museum restored the locomotive to its 1915 Panama-Pacific International Exposition appearance in 1980. 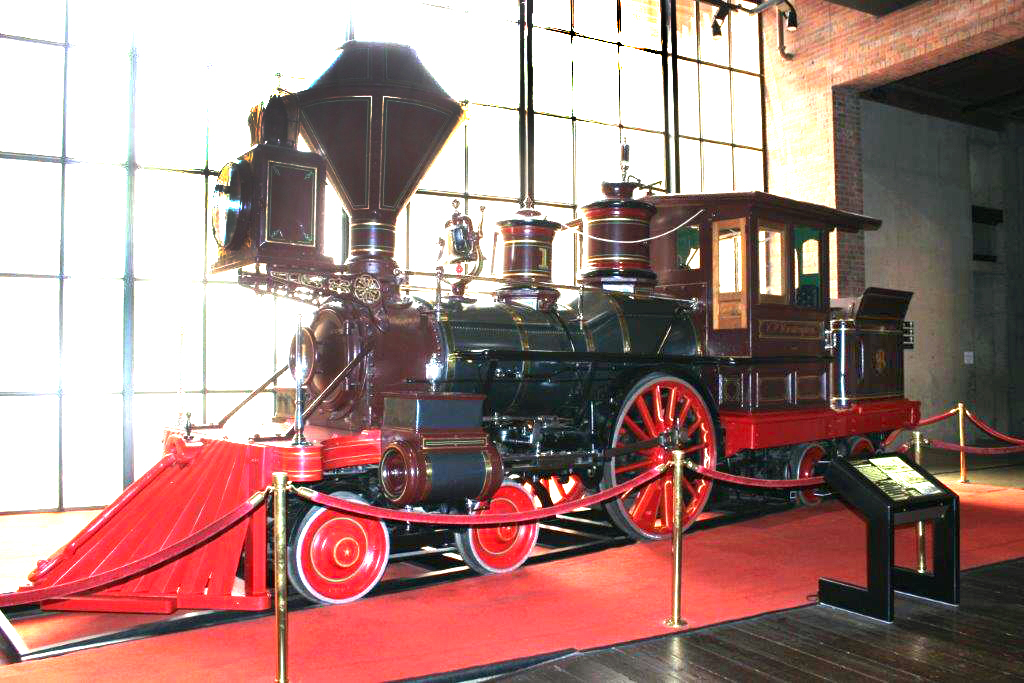 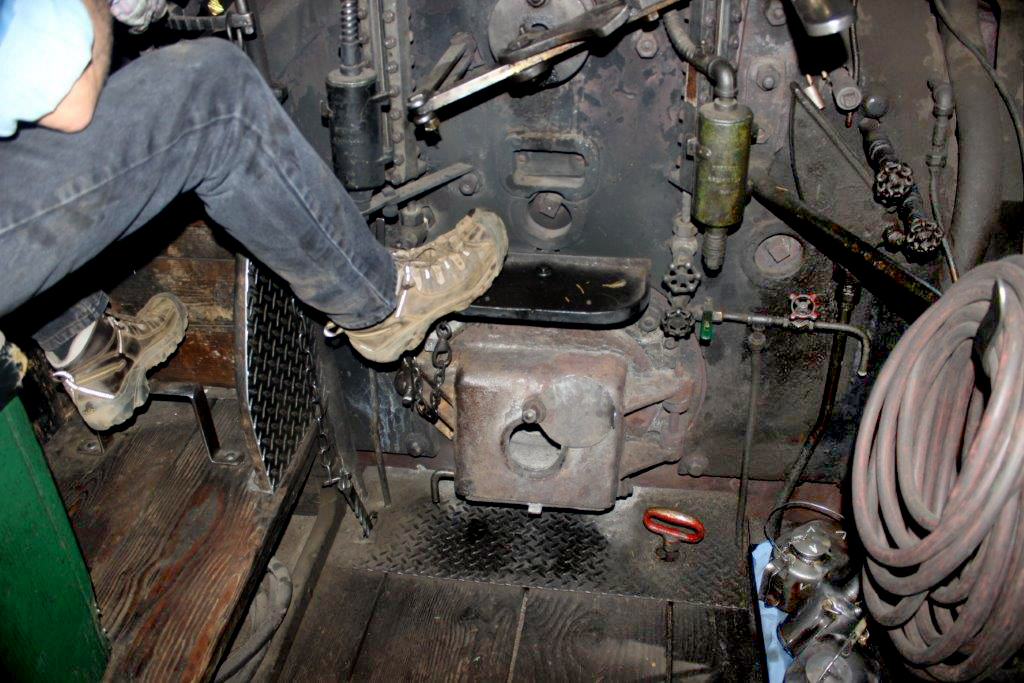 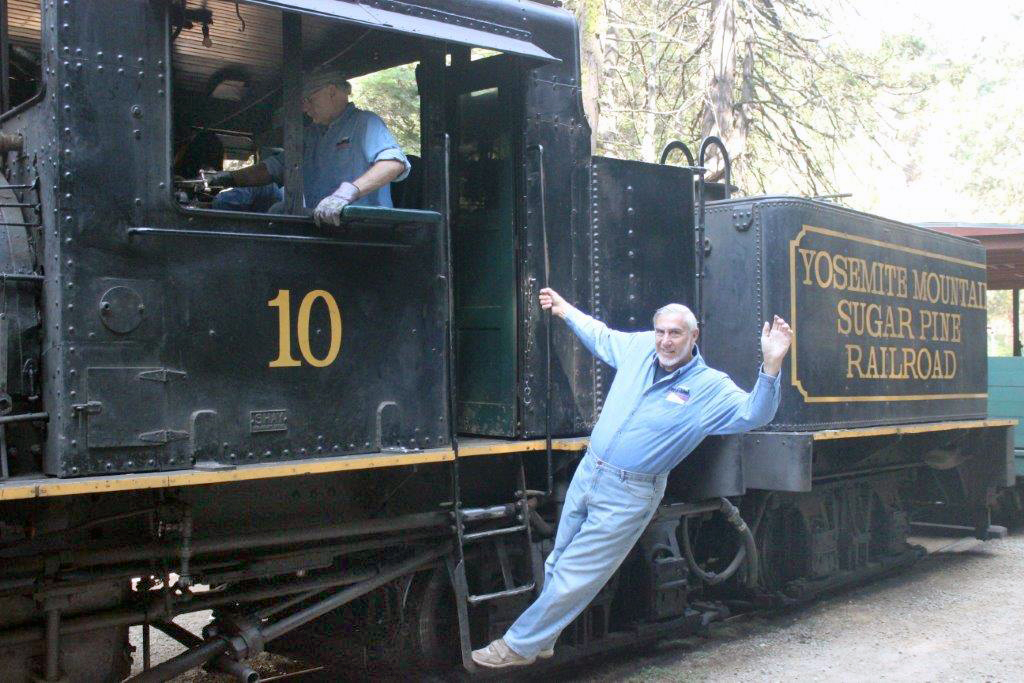 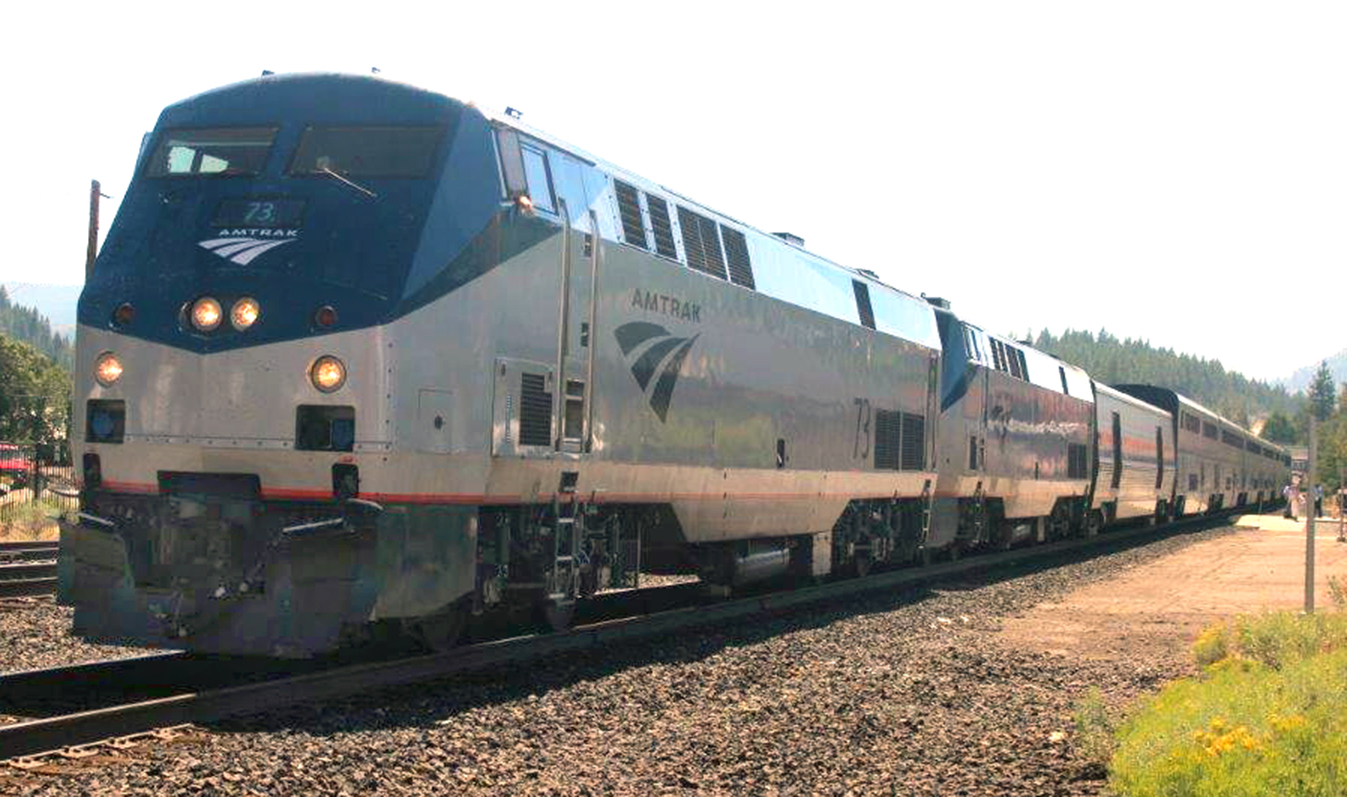