Built in 1913 by the Industrial Works Company in Bay City, Michigan for Denver and Salt Lake Railroad ‘The Moffat Road’.

Originally operated as the centerpiece of work trains involved in the cleanup of derailments and wrecks throughout the Denver & Salt Lake Railway's system, the 1913 derrick played a key role in maintaining the Continental Divide crossing at Corona (Rollins) Pass. In service for nearly 75 years, it survives as an important example of special purpose equipment designed to meet the need for heavy lifting capability. Examples of intact steam-powered derricks are extremely rare, and No. 10300's significance is enhanced by its being in near "as-built" condition.

The derrick, weighing 285,000 pounds, was part of the Maintenance of Way department and saw duty until retirement in 1987.  When the Denver & Rio Grande Western Railroad bought the Denver & Salt Lake Railroad in 1947, the derrick reporting marks were changed to D&RG 029.  In May 2001, the unit was registered with the Colorado State Historical Society.   The unit was stored at Burnham Yard in Denver from December 2000 to March 2017 when the Moffat Road Railroad Museum acquired it and the panel car.  Both were moved by rail with two diesels from Denver – thru the Moffat Tunnel - to Granby, Colorado.

The museum used two 200,000-pound cranes to lift the derrick, turn it 90 degrees in midair and place it on the house track.  Saving this piece of history and the move to the museum could not have been accomplished without the invaluable help and generosity of the Union Pacific R.R. Heritage Operations Division headed by Ed Dickens. 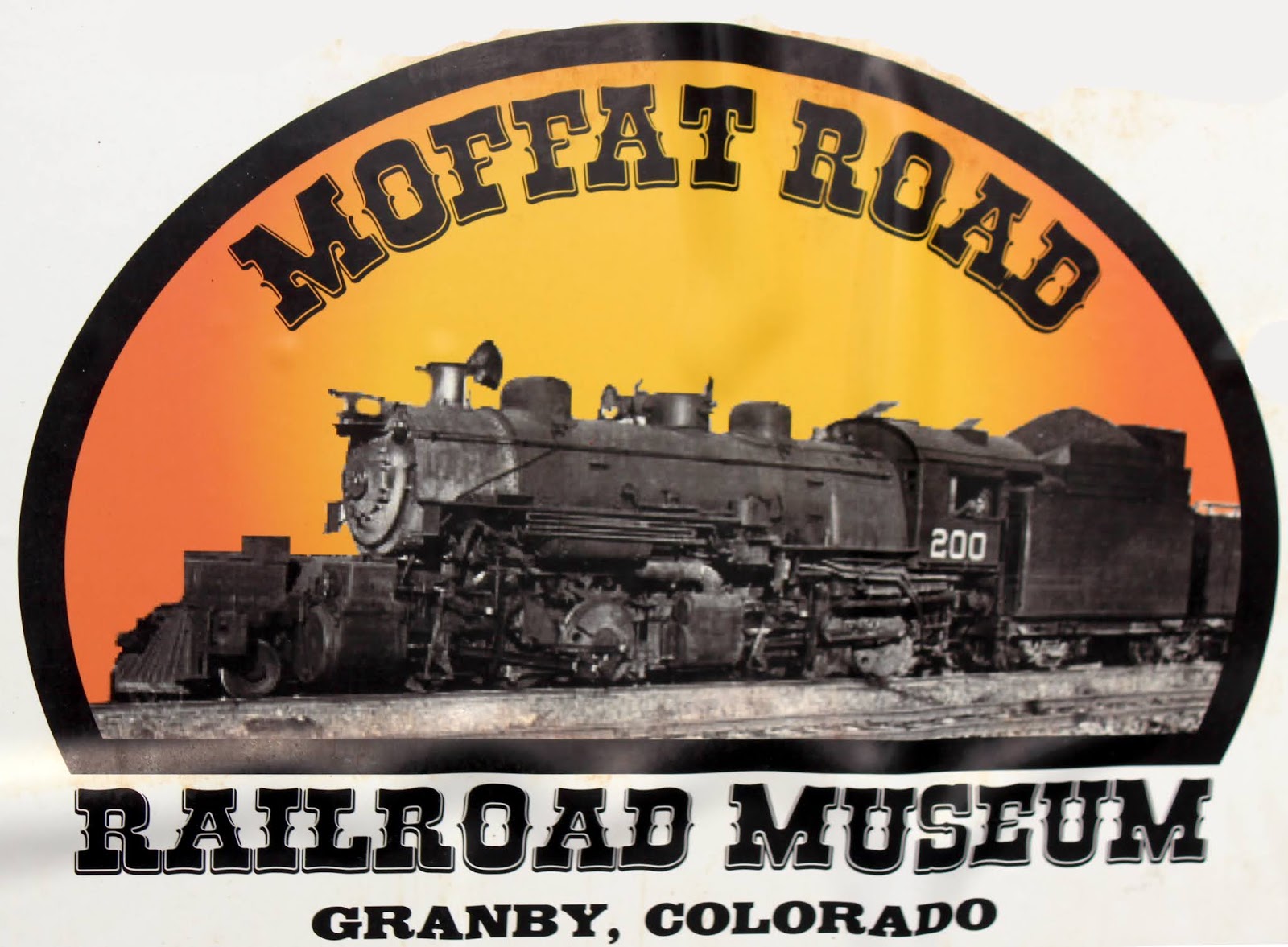 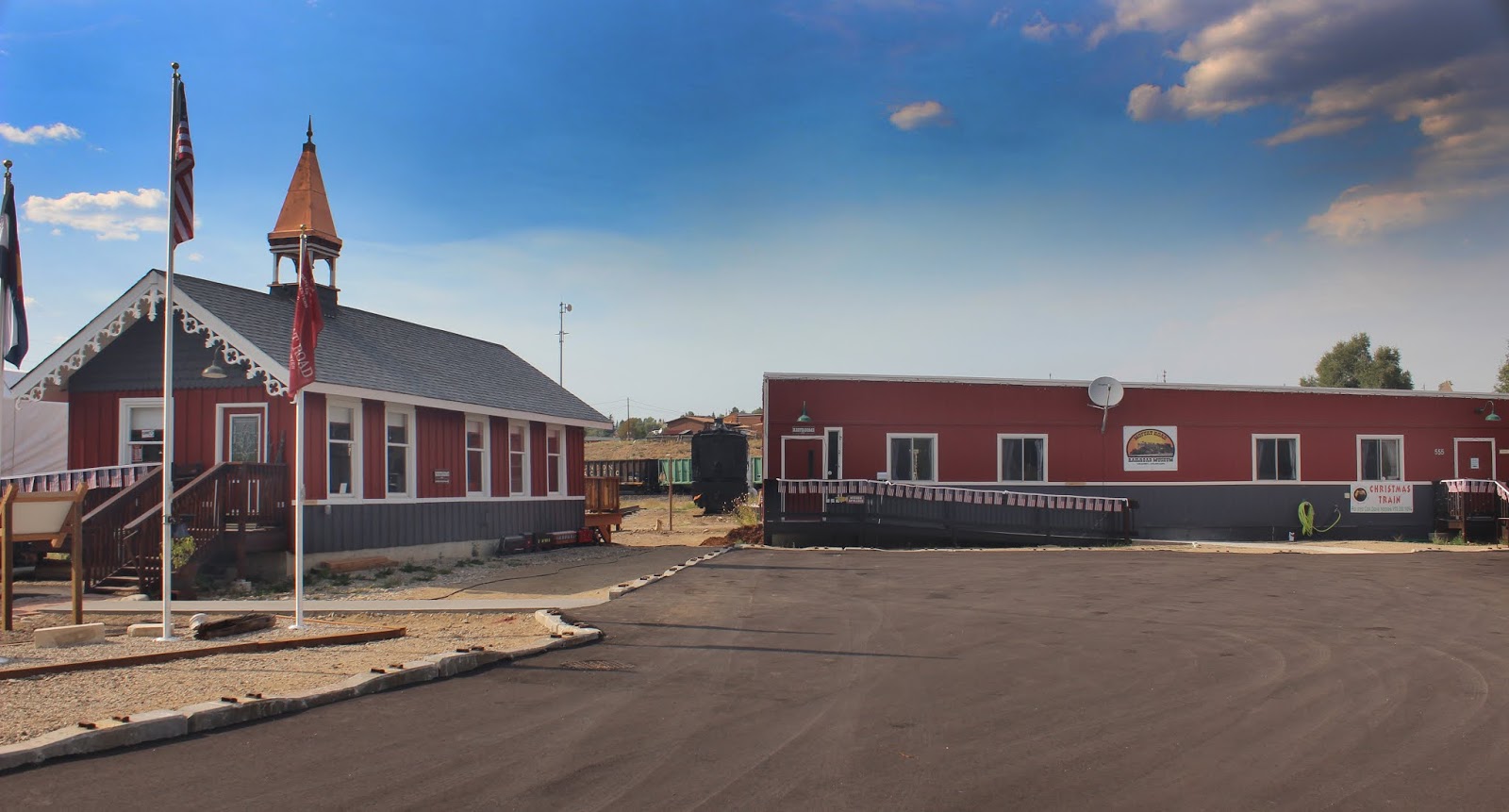 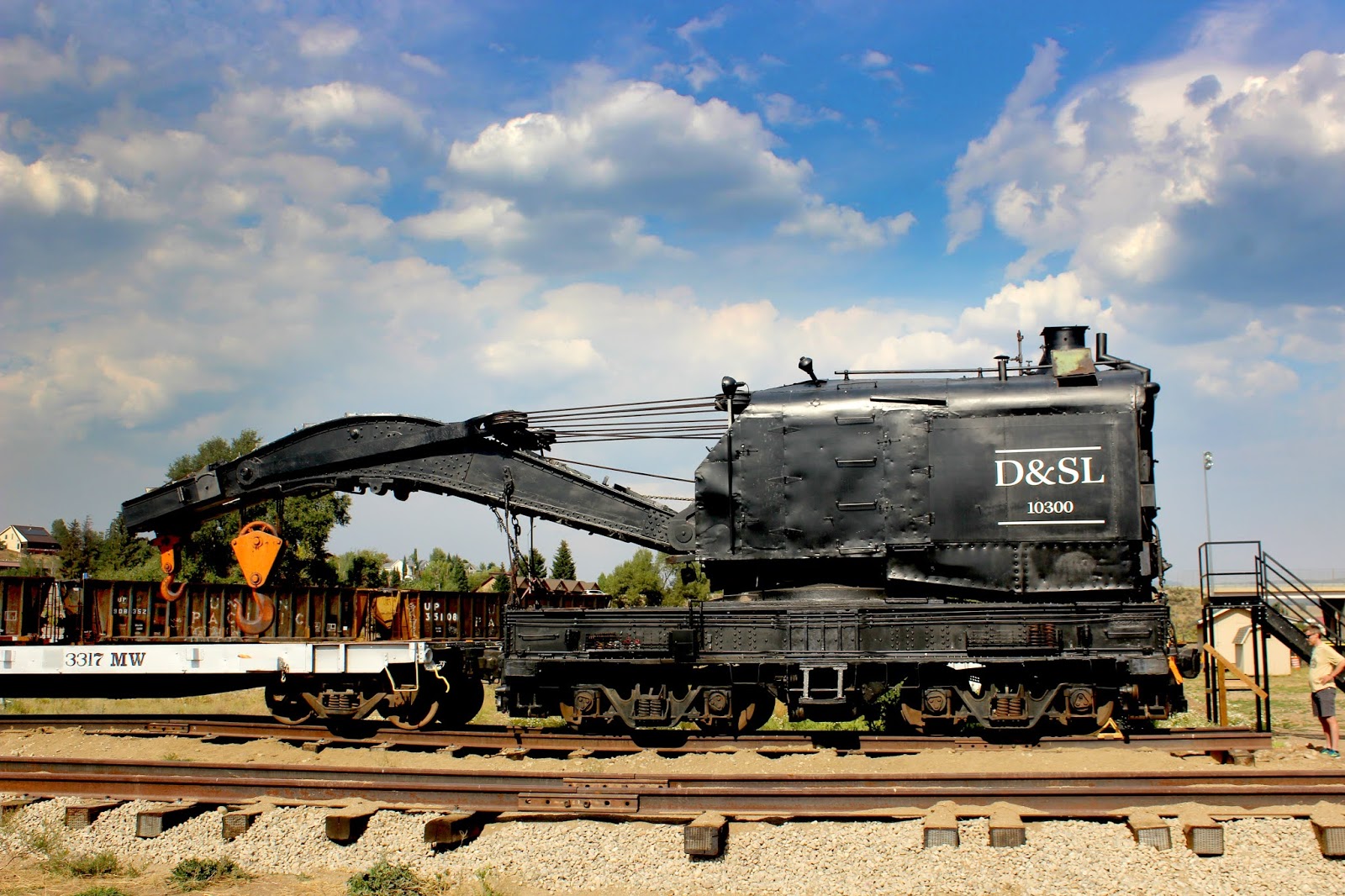 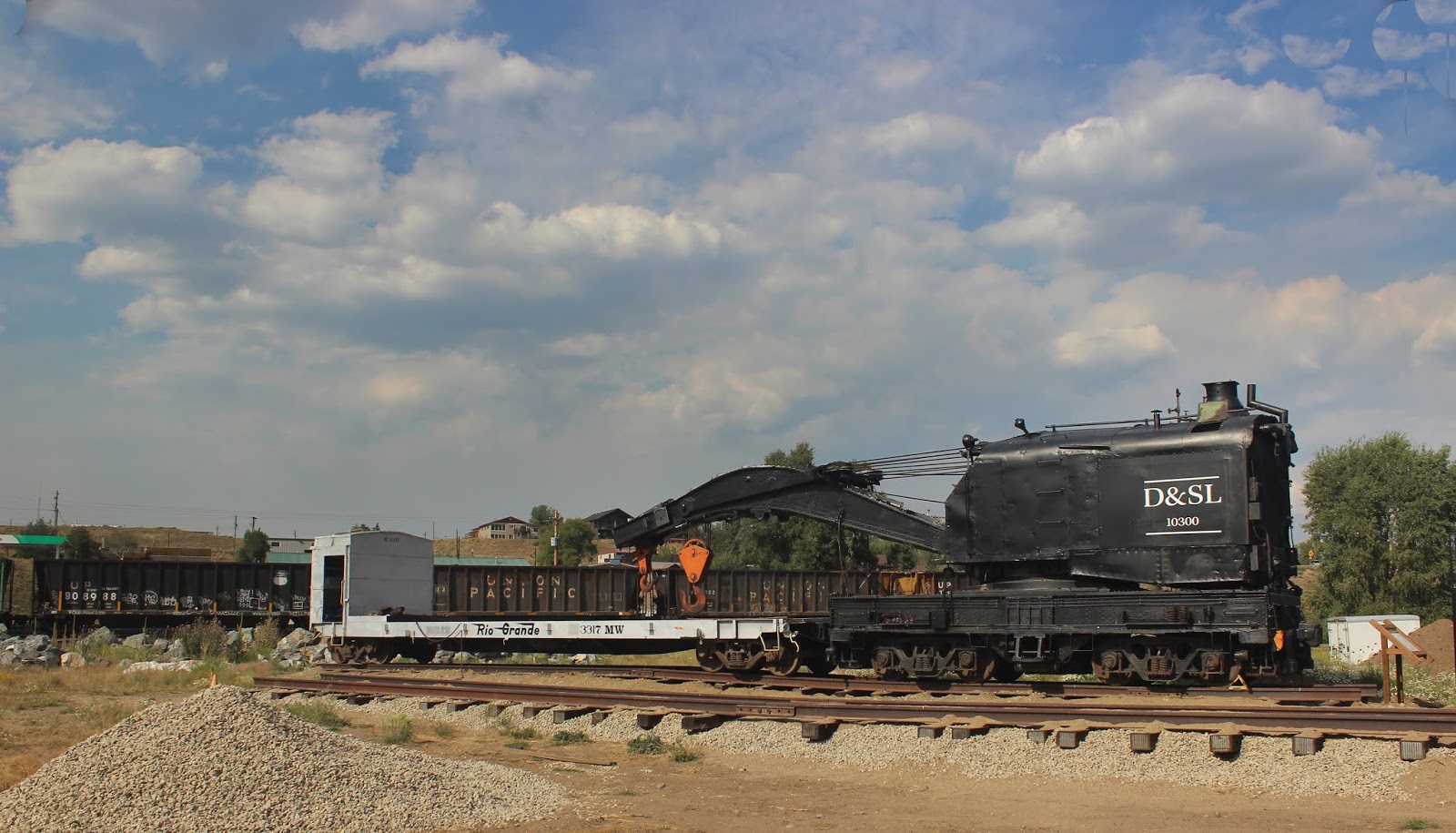