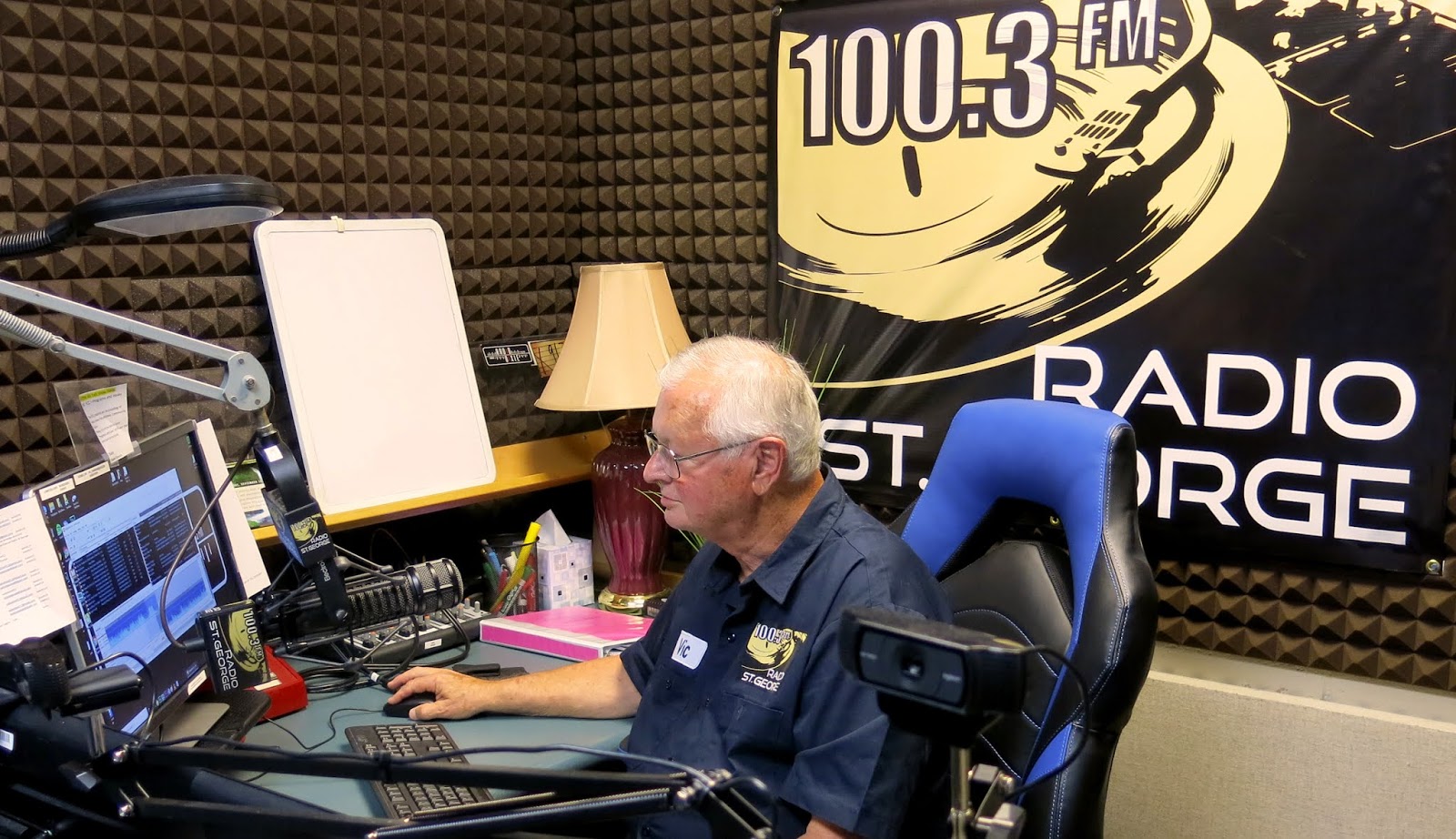 On Sunday evenings from 6:00-7:00, Big Band music and Victor Lorch are synonymous on KDXI, 100.3 FM.  This past Sunday, I joined him in the studio to watch him work the board and remember the music my folks used to play while I was growing up.

Getting to the station an hour early, Vic’s first job is choosing the hour’s music selections from a list of tracks in the station’s computer library.  Once the playlist is finalized, he reviews the announcements he’ll make between songs and the week’s Big Band Fun Facts (trivia question).  Promptly at 6:04 after “top of the hour” commercials, Vic brought up the gain on his mic and the show began.  As the hour progresses, it's obvious Victor's no newcomer to radio.  His experience behind the mic with twin turntables spinning "stacks of wax" at a college station shows through as if it were yesterday.  All too soon it's time for Vic's sign off.  He closed the broadcast with "Thanks for the Memory" from the movie The Big Broadcast of 1938 sung by Bob Hope and Shirley Ross.

If you’re a Big Bands music fan and want to hear your favorites, send an email to Victor at bigbands100.3@gmail.com. 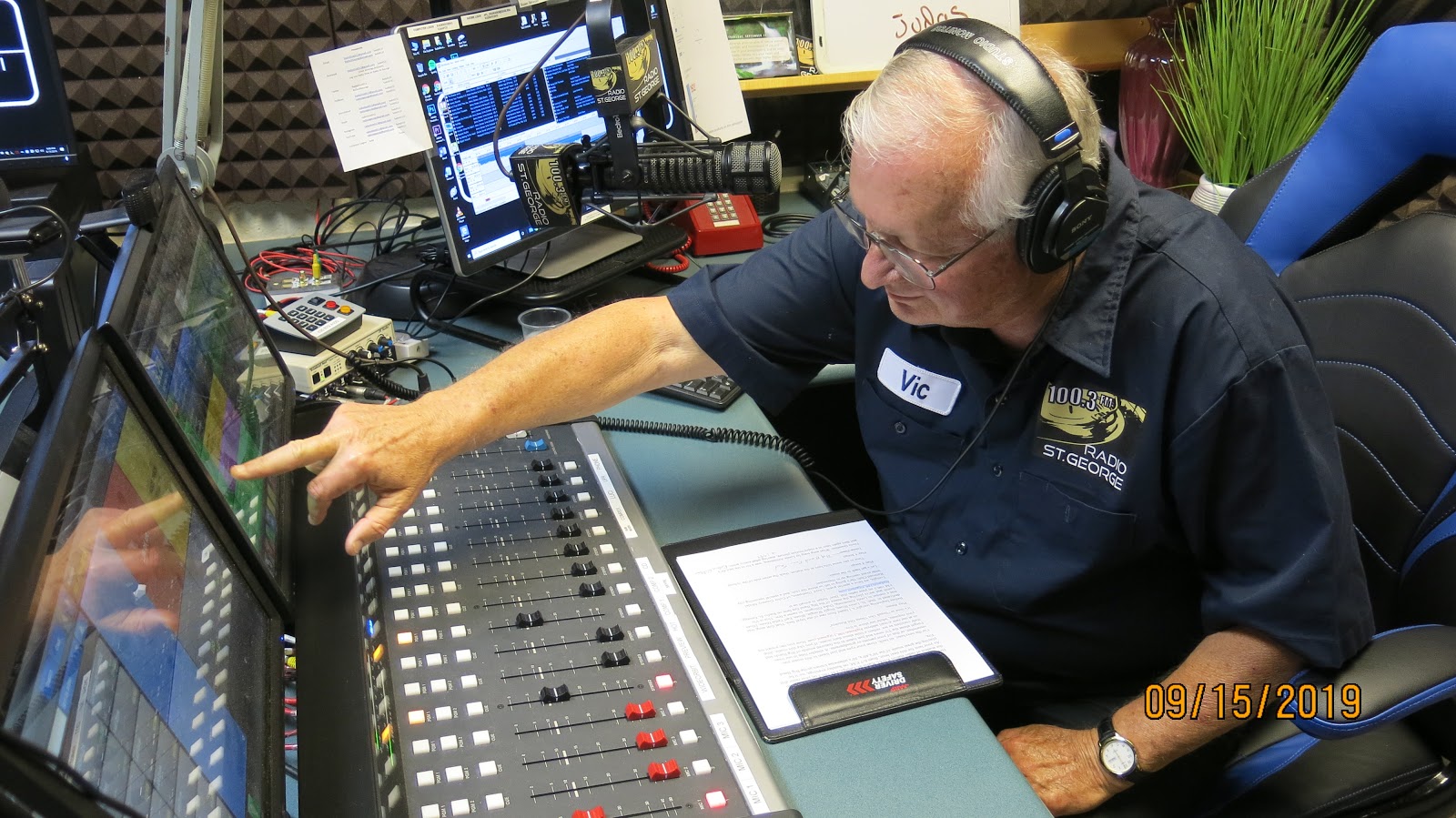 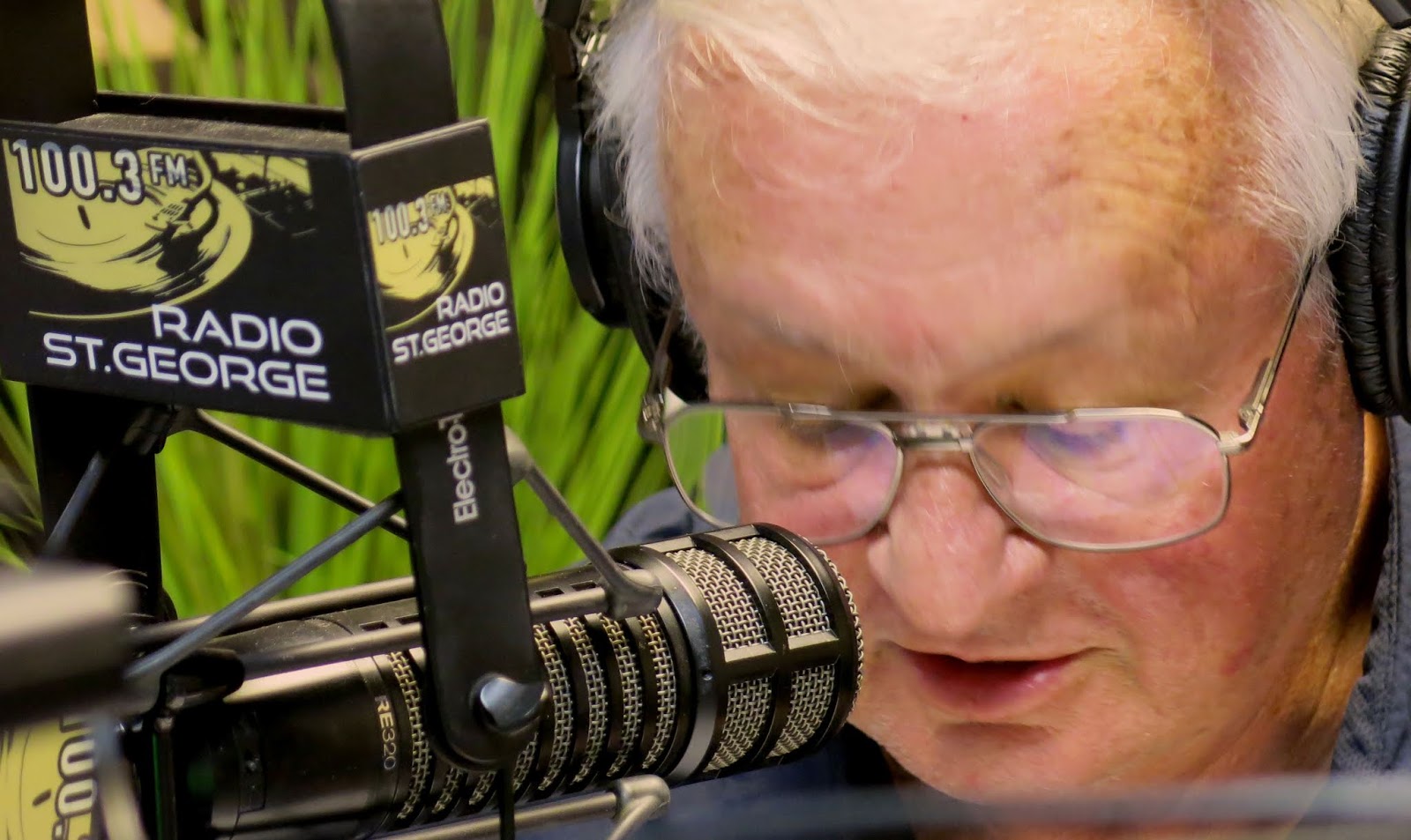 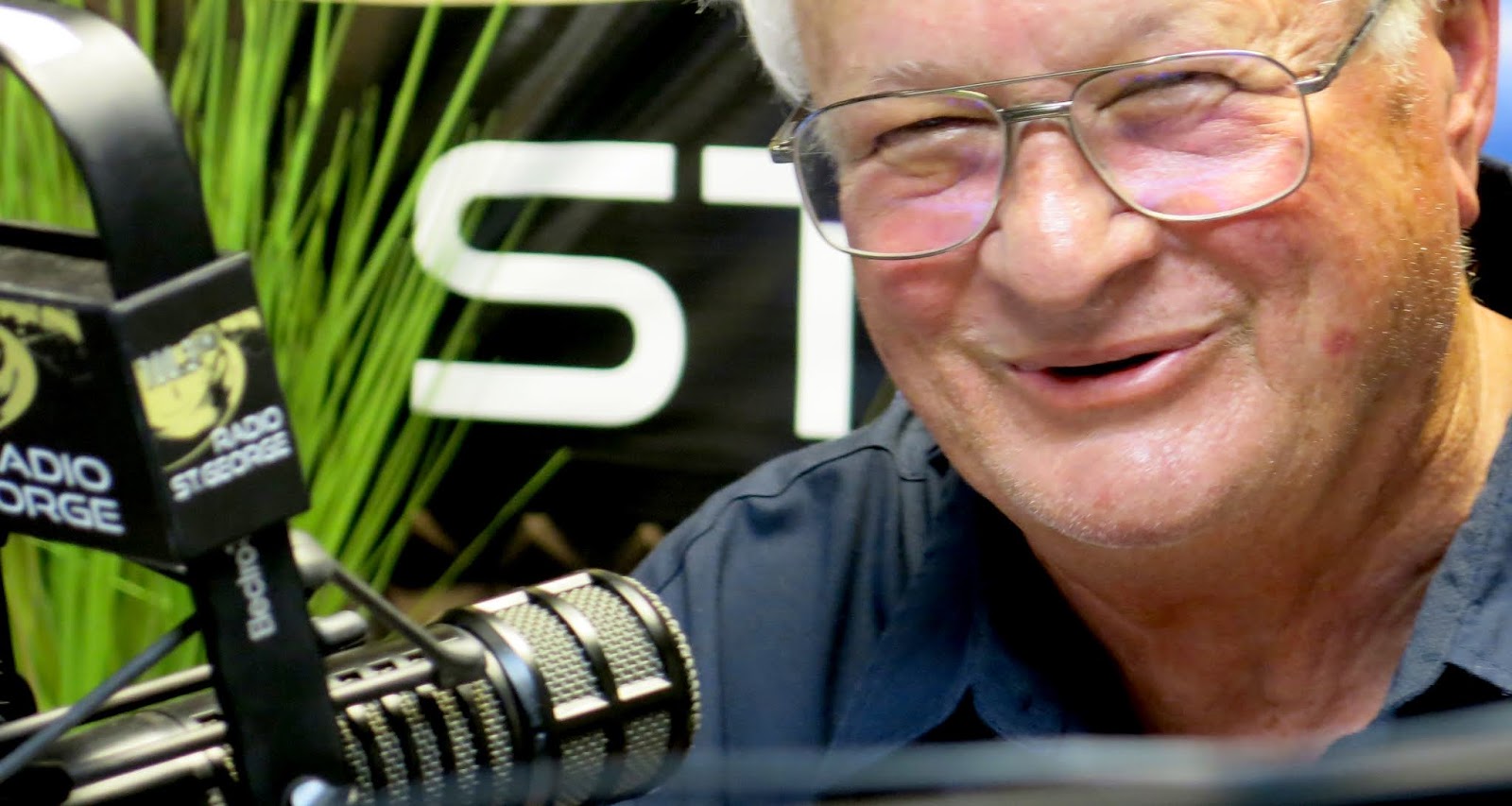